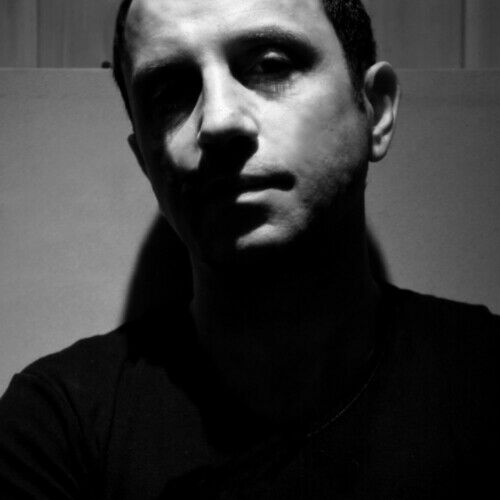 In his ongoing, decades-long career as as a musician, songwriter, composer, arranger, producer, and recording artist, Bruno has composed, arranged and produced music scores and original songs for feature films, television, documentaries, and commercials, amassing over a hundred albums to his credits as well as a composer for numerous movies scores of every imaginable style and genre.

Today Bruno is much sought after for his award winning capabilities as an experienced and acclaimed film score and multimedia composer.
Bruno is a contemporary film composer and recording artist.

Born in Milan, Italy, Bruno first thought of becoming a jazz guitar player, left Italy in 1990 to pursue music as his life’s work .
Bruno is an honours graduate from the Musicians Institute, College of Contemporary Music in Los Angeles, California, USA, where he studied under guitar legends Scott Henderson, Joe Diorio, Joe Pass and Norman Brown.
He also studied at the prestigious Berklee College of Music in Perugia, Italy, and graduated with a Master’s Degree in Jazz Guitar from the C.D.M. Milan Music Institute where he studied with the legendary Filippo Dacco'.

Prior to his freelance career Bruno worked extensively for GMM Grammy Entertainment, Sony, BEC Tero, Polygram, and numerous other major record labels. Bruno has created hit songs and award-winning albums for a diverse array of artists.

Bruno has composed, arranged and produced music scores and original songs for feature films, musicals, documentaries, commercials, television series, multimedias and reality shows and his projects have received awards, and been showed at film festivals around the world.

He was a guest speaker at the first TED Conference held in Bangkok, and also he's been included in The 300 list (Thailand Leading Expats)
for the last four consecutive years

Currently living in Bangkok with his wife and two childrens. 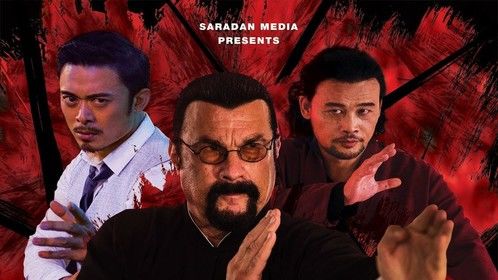 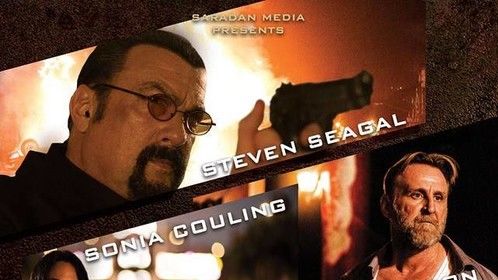 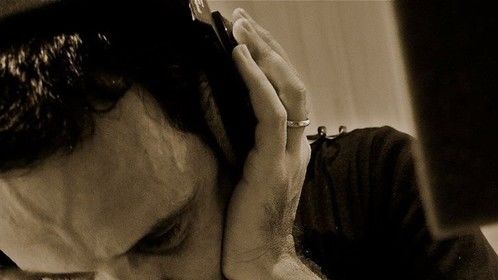 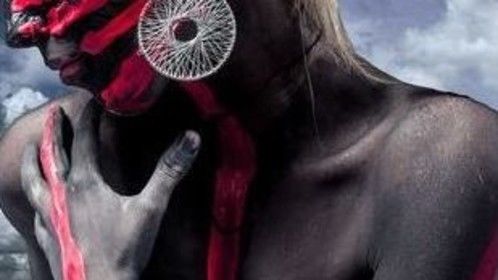