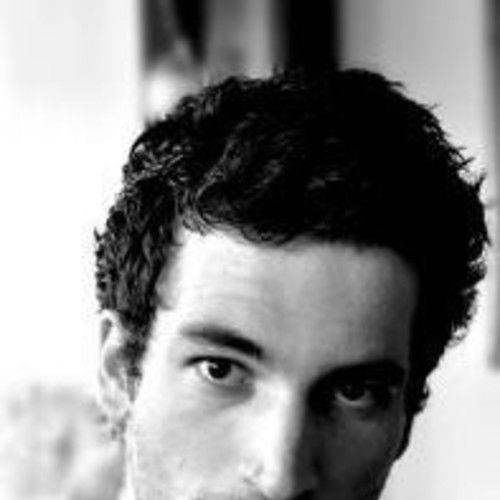 He focuses on wide range of visual art since its beginnings by making of the visual idea, (pre)conception and development of the visual style.

Technically, he specializes in the realization of static visuals, 3D motion design and visual effects for commercials, television and film.

Thematically, he is primarily focused on the development of the environment and landscapes in the context of a live action film or purely animated film. 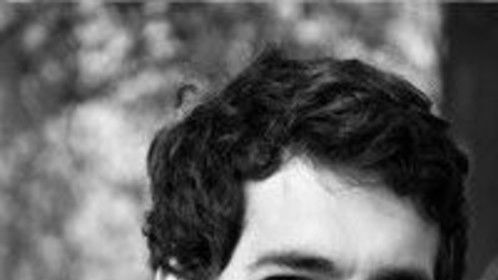 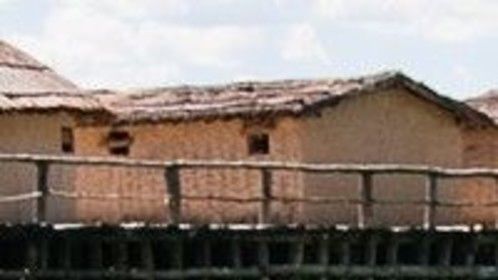 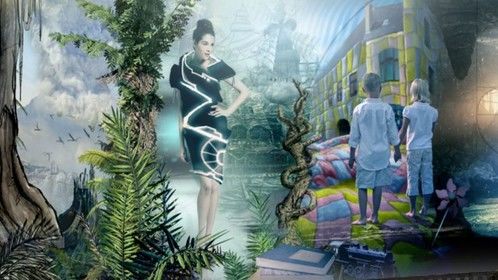 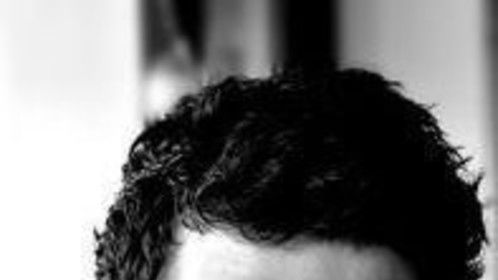