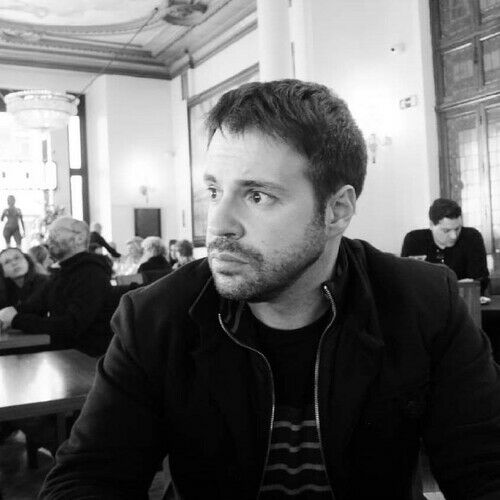 Bruno Bizarro is a Portuguese composer, often for film soundtracks. He is also a Graduate Audio Engineer, Music Producer, Songwriter and Arranger.

In addition to a great deal of self-education, Bizarro studied music while attending the Regional Conservatoire of Sobreda in Portugal, choir and classical piano with professor Luís Pinto and took personal classes with professor Jorge Santos and Lucía del Campo and attended Master Classes at the Royal College of Music in London.

While studying at SAE, he was one of the winners of the Mackie Traktion Contest.

His final thesis was about Film Music with the title “Un poco sobre bandas sonoras…y análisis de la música de algunas peliculas” (A bit about Soundtracks and analysis of some film music).

The year after SAE graduation, he was a trainee at RTVE (Radio Televisión Española) on the departments of RNE in Radio, Recording/Mixing Classical and Pop Music Studios.

Bizarro has been also a piano and keyboard player, music producer and arranger for several bands. 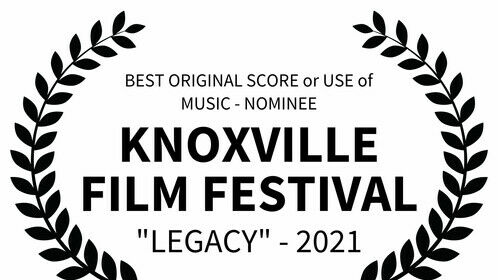 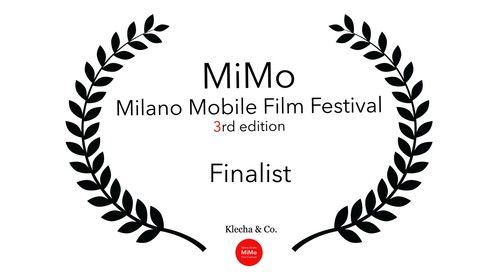 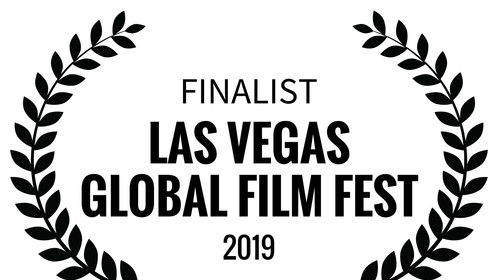 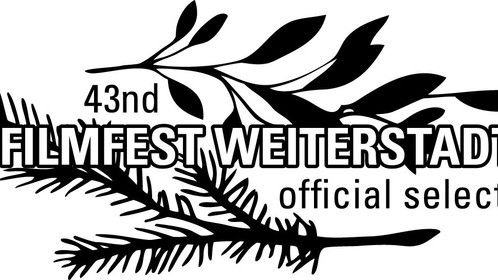