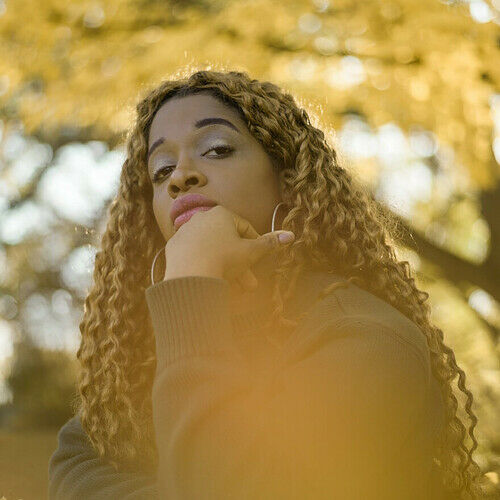 Brittani is a screenwriter, filmmaker, and veteran from Atlanta, Ga. While pursuing her Bachelors degree in Filmmaker, she wrote, directed, and edited several short films around Atlanta, receiving accolades from several film competitions. Along with her Bachelors degree in Filmmaking, Brittani is currently pursuing her MFA in Creative Writing. Brittani's aspiration is to become a TV comedy writer with several feature screenplays under her belt, eventually becoming a prominent television showrunner like her idol, Shonda Rhimes.

Unique traits: Writing drama, but not living it. 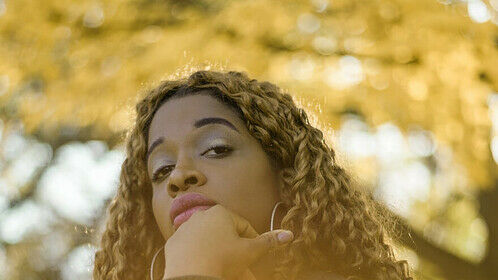 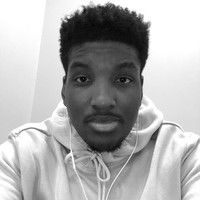