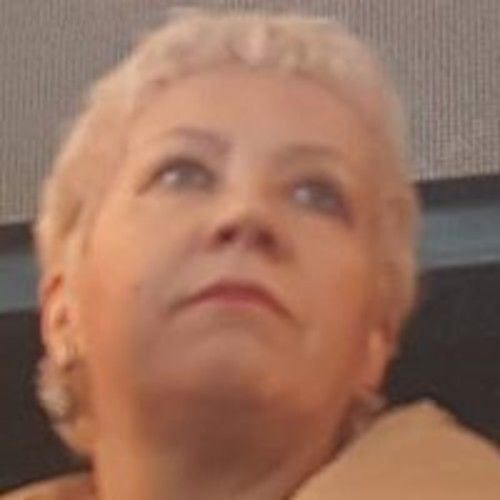 Amparo Gea - (1964, Cerro de Montevideo, Uruguay). She is a comunicologist from the University of the Oriental Republic of Uruguay and a stage director from the EICTV of Cuba. His research work with the creation and conduct of artistic-social projects. Author of numerous articles. He has researched collective memory and identity in Latin America and Europe, coordinating multidisciplinary teams. Also on theater dynamics and critical consciousness in Uruguay, history, conformation and dramaturgy of the puppeteers, the organization of copyright in Cuba, the image of Che as an instrument of commercialization, as well as different stereotypes perpetuated in the media (racism in Uruguay , woman, social reintegration). He has applied and adapted participatory structures and structures in the coordination of creative processes in film, animation, video, radio. Creator and Coordinator of the National Orchestra of Lavapies and the International Film Festival Ojo Cojo and 1936, Memories of Silence. Advisor of the NYC Kidcinemafilmfest. She was Organizer and Commissioner of Latinos in the United States. of the First Uruguayan Film Festival in New York, Guatemala, Cuba. Young show of Spanish Gay Cinema in New York. She acted as Advisor to the National Audiovisual Institute of Uruguay, responsible for Festivals and Training. Professor invited by universities in Europe and America, has coordinated workshops of Popular Communication, and Teleteatro Latinoamericano; of Argument in the International Film and Television School of Cuba, in the Master of Cultural Management of the University of Salamanca. As a journalist, he has interviewed Liv Ulman, Eugenio Barba, Ettore Escola, Costa Gavras, Humberto Solas, Mika Kaurismaski, Jorge Perugorria, Patrice Leconte, among others. 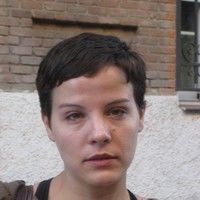 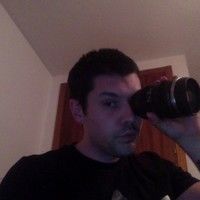