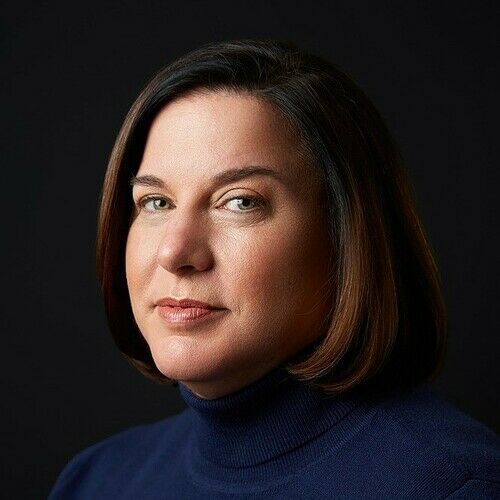 Caitlin McCarthy earned her Master of Fine Arts in Creative Writing from Emerson College, which is ranked by U.S. News & World Report as one of the best graduate programs in the country.

An award-winning screenwriter at international film festivals and labs, Caitlin has written feature screenplays including: Wonder Drug, now heading into production with Rhino Films and producer Stephen Nemeth and previously a “Featured Script” on The Black List website, Bitch List honoree, and among the Top 50 screenplays and Top 10 highest scoring women in the 2019 Academy Nicholl Fellowships in Screenwriting competition (out of 7,302 entries); and A Native Land, Academy Nicholl Top 10% and promoted as a “highly-rated script” by The Black List website. 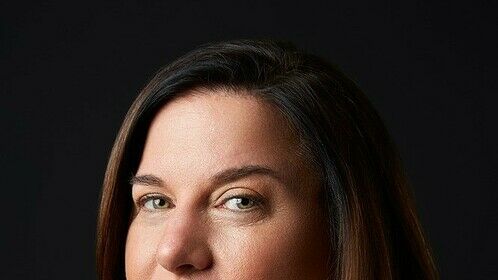 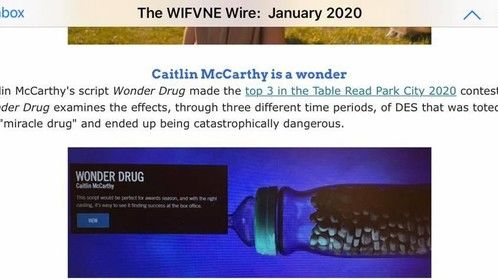 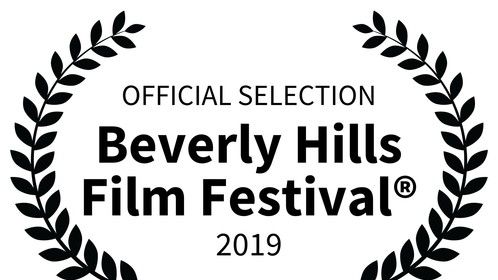 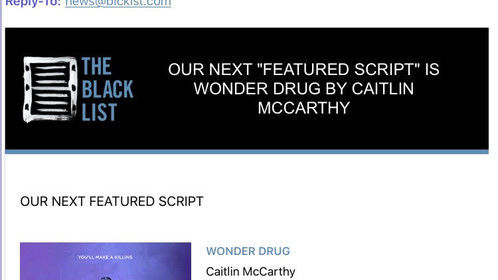