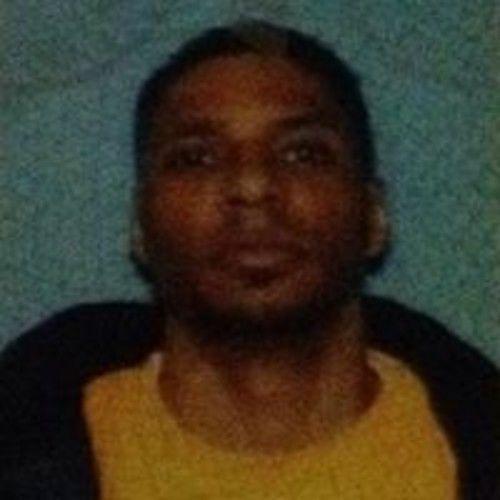 Calen Moore is an American actor, screenwriter, producer, and technical musician living in Los Angeles. He spent his childhood in Cambridge, Massachusetts and attended Beaver Country Day School where the performing arts were stressed. Born into a family of locally-acclaimed creative artists (both parents are a regional Emmy-award winning writer and director as well as a clinical psychologist and a college professor, respectively), Calen feels fortunate to have grown up in a household where education and the arts were an important and viable part of his life. Many years of observing the creative process first hand translated into a love of music. Calen studied guitar at Boston's New England Conservatory of Music after which he began producing alternative hip-hop tracks; this became his main creative outlet. As his passion for music intensified and evolved, so did his confidence and desire to explore other aspects of the creative process. Eventually, and as the result of an early art-centered environment, he began to follow in his parents' footsteps; he began to write screenplays and he also studied acting. Although he enjoyed acting, he found directing to be more fulfilling and more aligned with his lifelong penchant for telling a story. Calen holds a B.A. in Psychology and uses that knowledge to inform and examine more fully the characters and scenarios he creates. As part of gaining more artistic perspective, Calen has appeared in short films as a principal actor, as an extra and in music videos. He has completed writing and is now in the process of producing and directing his own sci-fi series, "Reacclimation:Harbinger. Calen hopes this latest major creative endeavor will soon became a reality. 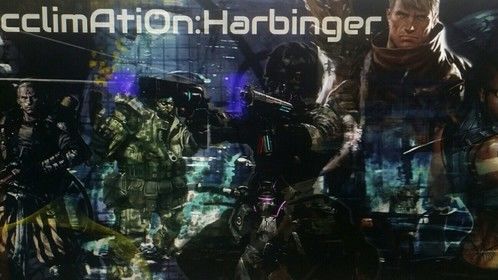 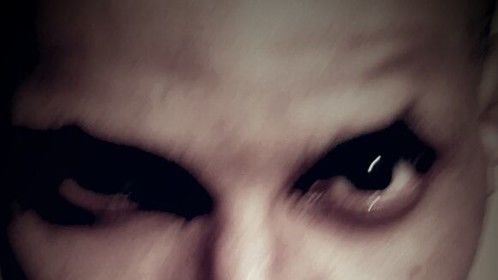 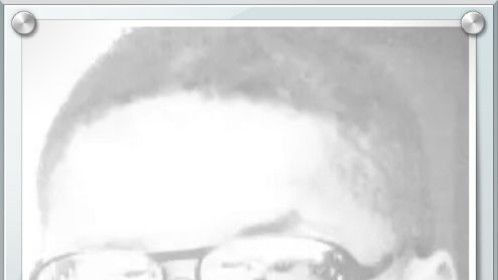 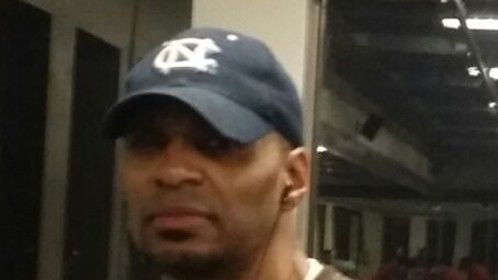 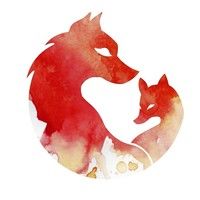