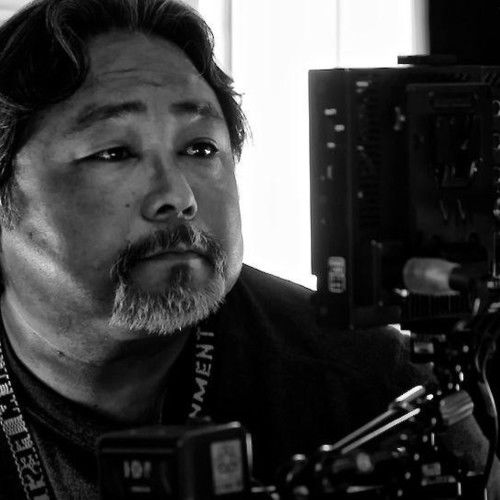 Micro budget short and feature projects are something I find challenging and very rewarding. It is filmmaking on the most intimate of levels.

As previously mentioned, my career has been blessed by wonderful collaborations in feature documentaries. I was fortunate to have been awarded a National Emmy for Cinematography for AMARGOSA on the Sundance Channel. I am also a past Sundance Film Festival best documentary cinematography nominee for my work on GO TIGERS! on IFC. My last feature documentary MOST VALUABLE PLAYERS was a DocuWeeks selection and aired on the Oprah Winfrey Network - OWN.

I have shot my share of commercials and corporate projects and find in whatever form image making comes, I love it all the same. The key for me is the collaboration in telling a compelling story.

I am self represented so please do not hesitate in contacting me if you would like to discuss the possibility of me joining your team.

Thank you for your consideration! 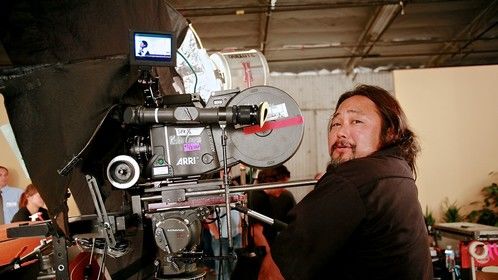 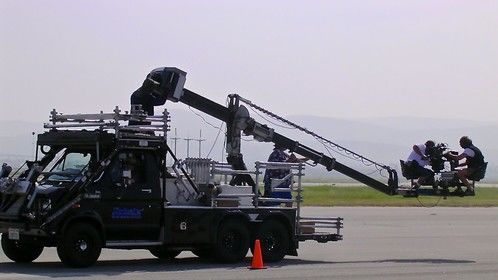 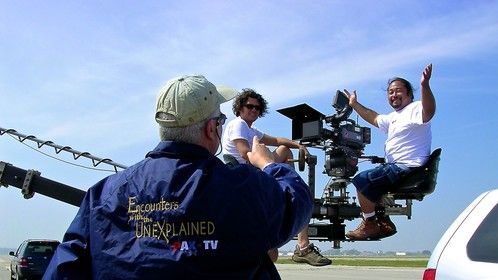 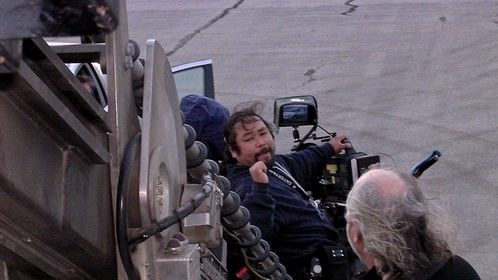 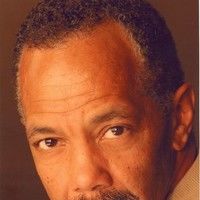 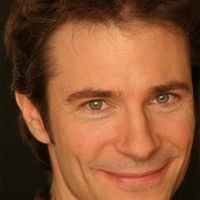 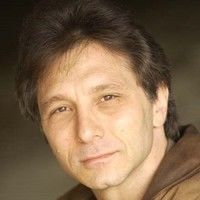 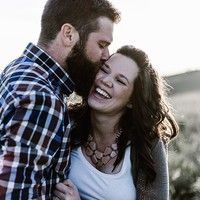 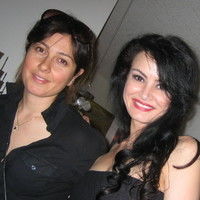