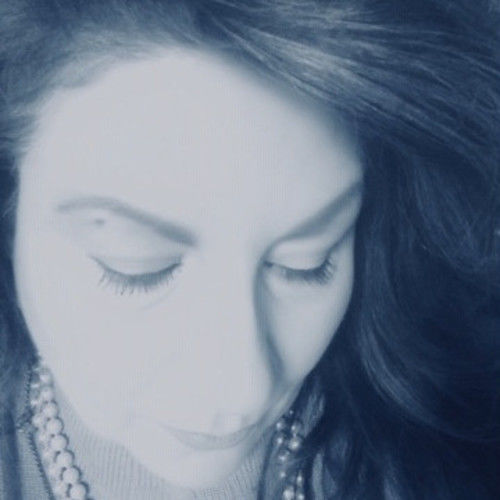 According to her parents, Caroline has been writing since before she learned how to walk. And, she's been reading since she was 2-yrs old...so has her son :)

Immersed into the English language at age six (6) [Sicilian is her 1st language] without the benefit of ESL instruction: Caroline has no trace of an accent; she sounds like a native American-English speaker...

Caroline's paternal grandparents and parents fled Fascist Italy, each arriving in America in stages, all working multiple jobs to build a better life for themselves free from dictatorship and oppression so that political freedom would enable them to pursue the dream: The American Dream. The simple act of speaking privately in your own home in Sicily/Italy was something to be feared daily. Whatever her grandparents & parents had, they shared with others: giving was a hallmark of what was taught in the home. Gratitude in all things.

Caroline has suitcases of letters including documentation from this era to last 20 lifetimes...

THE LAW: After earning her BA from NYU: Caroline earned her Juris Doctor, albeit in a non-conventional manner via the synchronous & asynchronous learning model, with the blessing of the State Bar of CA.

BULLYING/STUTTERING: Thanks to the many patient speech therapists, although Caroline's stuttering/stammer is 99% cured, she still considers herself a life-long stutterer. Bullied for this and for a host of whatever else was on the bully/bullies short list that day/week/month - In Caroline's opinion and experience, bullying doesn't stop, it simply takes on a different form (gaslighting, as one example) , even when you're an adult. She's especially sensitive to Cyberbullying of Children/Teens - the laws must keep up...it's the legislators who must do their job.

ESL SCRIPT/SCREENWRITING CONSULTANT: A solid grasp of many languages beyond Italian and Sicilian, Caroline understands how challenging it is to write and master English; she didn't learn English at age 36 - she was immersed into the English language at age 6. Available to review your script for syntax, grammatical issues; Caroline will offer you key pointers to move forward.

Caroline is not a 'Script Doctor' & does not seek WGA credit for your creation, your original thoughts. your story - that would be unethical and a violation of fiduciary duty, which she has transferred from her legal ethics. Collaboration on your project is a separate discussion...

To Collaborate with a person/a group/a company(org) on any level (in many cases, online) is not and should not be a contract of adhesion -

We're all searching for pieces to fit into our unique puzzle so that each of us can have the opportunity for continued growth while thriving creatively...at our own pace.

Caroline continues to evolve, improve as a writer, grow as a human being...always searching for that one kernel in 'another article' ...'another podcast'... 'another blog post'...

She's been a lifelong learner before it was a "thing" ...
There's a marked difference between confidence and arrogance.
Rest assured: here, we have the former; not the latter.

DIALECT COACH: Available to consult on your film as a Sicilian Cultural Consultant and Sicilian Language Coach. (Sicilian is incorrectly referred to as a dialect of Italian; this is patently false.)

VOICE OVER: Professionally trained in Los Angeles and Burbank, CA


"...We need originality. We need new stories...stories from different cultures and ethnicities...don't think we need to be remaking anything else. Let's create things. Creation, that's what women are best at. We create, right? We bring life."

- Linda Woolverton, first and only female screenwriter with a sole-writing credit on a billion-dollar film (Disney's Alice in Wonderland, 2010)

above quote from IndieWire interview, October 2019

Wishing you good health and serenity during this unprecedented and trying time in modern history. Stay safe and... Write on!

N.B. ALL information on Caroline's profile as well as information including photographs, videos obtained through links (contests, other social media and the like) , including communications, is not to be used in a negligent manner, for profit or with malicious intent. Including posts...

What does TANGIBLE mean re: Copyright Law?
Simply because we're living in a digital age and words, phrases, ideas, expressions are (mostly) on computer does not mean they're not protected by the creator... from what I've read thus far, if the author has the ability to take/move their creation from one place to another (share it) ; then, that work will in all likelihood be deemed tangible in the eyes of the law. 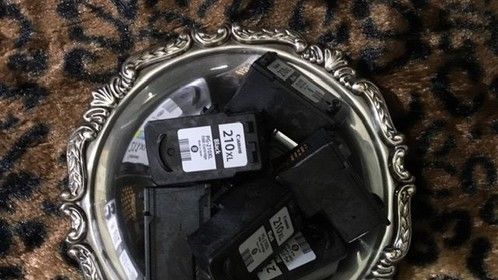 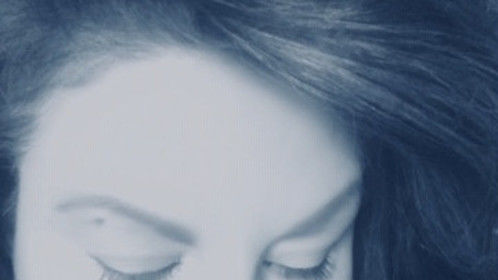 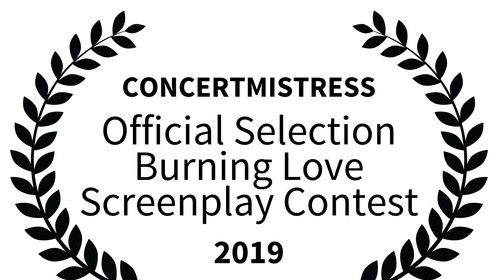