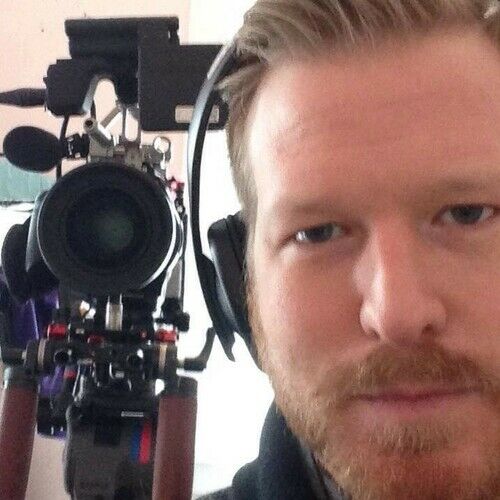 Casey Krehbiel is a film, television and media professional with a tremendous background in sales and marketing. He is also an entrepreneur with experience in start-ups, brand marketing and new product development.

His business acumen has lead him to be successful in the contribution to multiple feature films, television shows and commercials, scripted and reality based. He has worked with small production houses all the way to a large scale production with Blue Bloods starring Tom Selleck on CBS.

A graduate of Miami University with an entrepreneurial spirit, Casey currently resides in New York, NY. 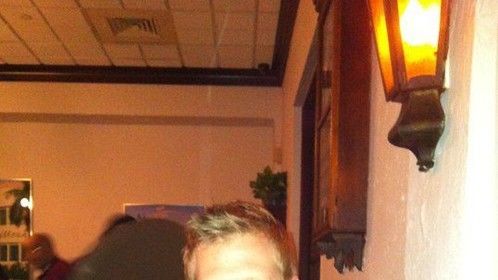