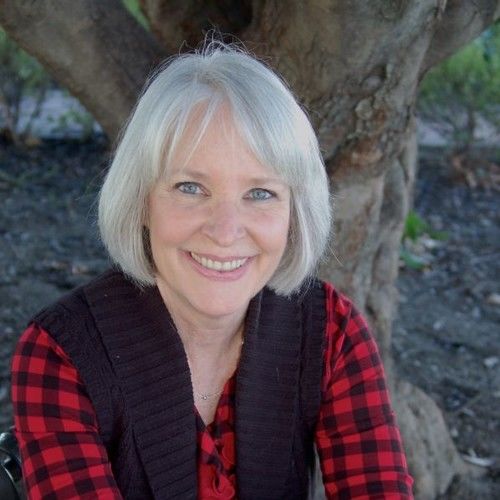 We the People ProductionsPlaywright and Screenwriter

CATHERINE HURD, WRITER
I graduated from UCLA with a Master’s Degree in Screenwriting, and from Florida State University with an MFA in Film Production. I received my BFA from Florida Atlantic University in Theater. Screenwriting awards include the Writer’s Digest Writing Competition, Chesterfield Film Company Writing Award, Marty Klein Comedy Writing Award, Moondance Film Festival Writing Award and several others. I optioned three feature length scripts in Los Angeles, one with Donald Petrie attached as director. A new musical I wrote, "Zuccotti Park," with Vatrena King (composer) was a finalist in the Venus Adonis Theater Festival in NYC. It won best director, was best musical, and came in a close second for best play out of 48 entries. Zuccotti Park was directed and produced by Luis Salgado, of Salgado Productions. I have just completed a new play, Until Death Do Us Part, which has been accepted into this year's Venus Adonis NYC Theater Festival. 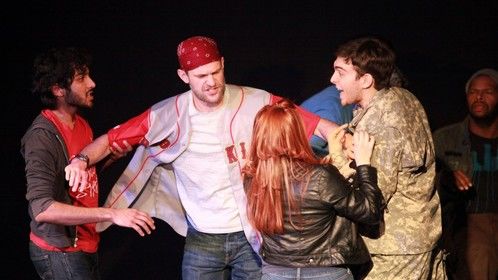 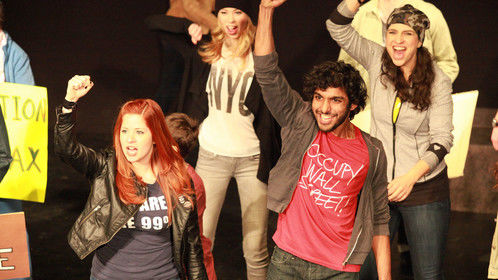 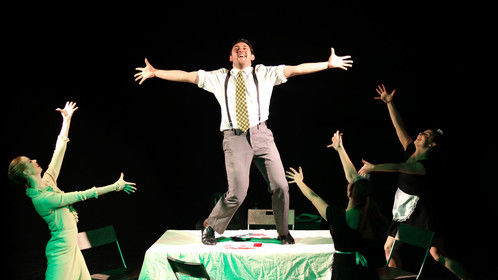 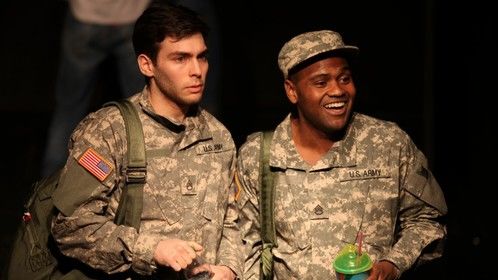