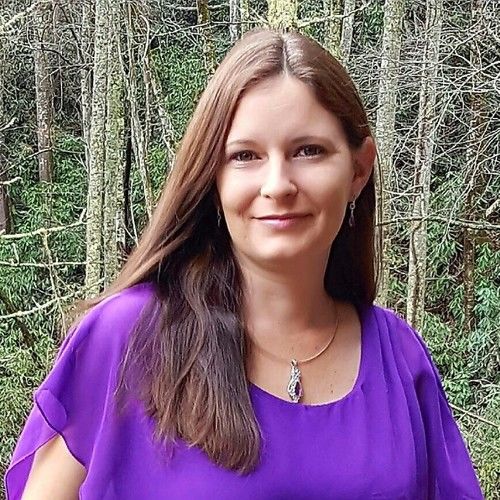 Catherine Jerald was born Catherine Irene Sullivan on July 18 1983 in Aiken, SC. Catherine is the daughter of Bill Sullivan and Faye Meggins. Neither Catherine or her parents had any interest in being actors. But, Catherine has been a horror movie fan since she was a child. So, when she and her husband got a chance to be on The Walking Dead as a Walker, She was hooked! Catherine married Barry W Jerald Jr on January 8 2003.
http://www.imdb.me/catherinejerald 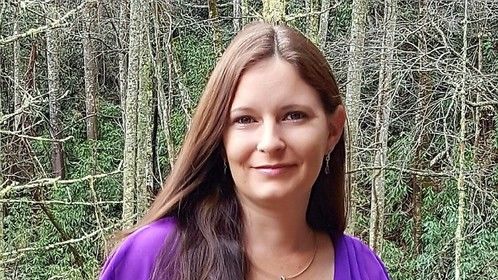 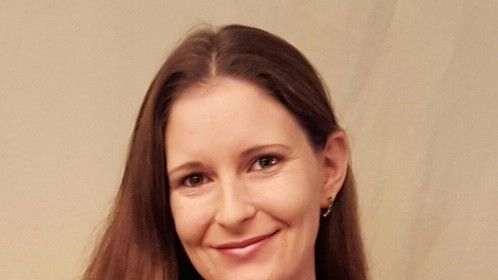