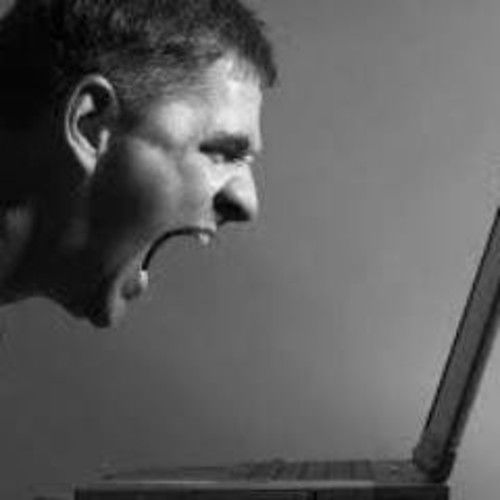 I have studied the craft of screenwriting for decades and have numerous scripts at various stages of completion. I have never sought representation or put myself in a position to fail. Fear of failure, self doubt, and procrastination have left me in a creative limbo. I have picked three specific projects to work on and set up goals for each one. But the one objective that doesn't change is writing a minimum of 2 pages per day. Outlines, research and other prep work is ongoing but two pages per day on one specific script is non-negotiable.


About six months ago we had a house fire that burned everything including my laptop and files of documents and writing projects. I didn't save anything to the cloud or a thumbnail. 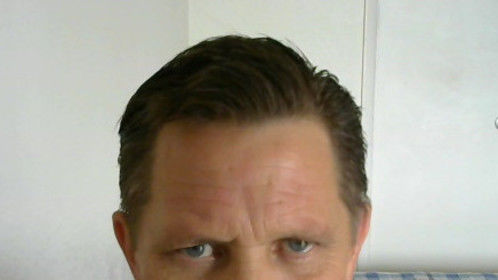 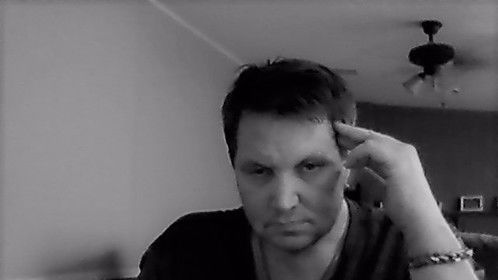 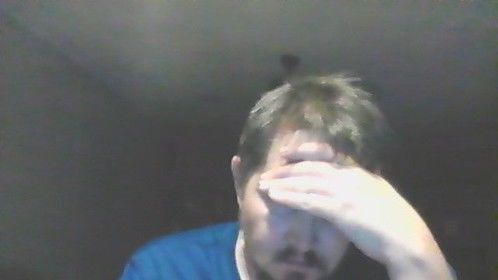 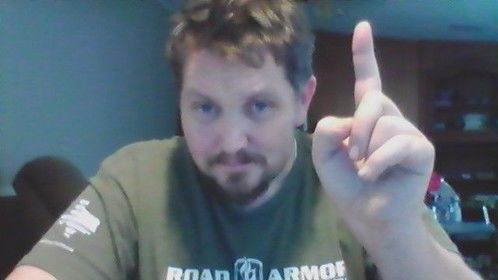