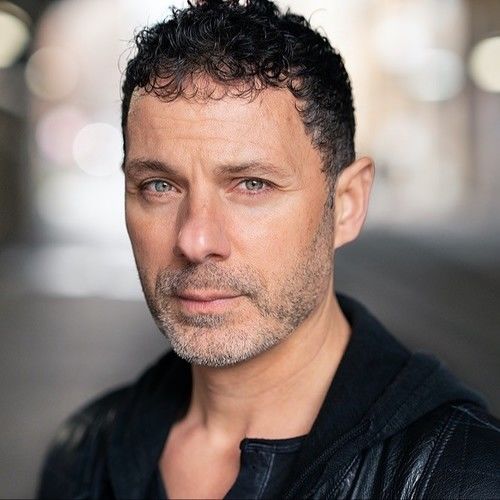 Cengiz Dervis was born in England and trained as an actor initially in London followed by classes, courses and workshops in New York and LA.

Learning his craft working in student films along with fringe theatre before taking the lead in several award-winning festival short films and moving onto features and TV in recurring, supporting and leading roles including:

Cengiz is extremely creative with a great physicality given extensive training in the martial arts from the age of 5 and competing from the age of 9. Now a former world kickboxing champion, martial arts master and coach Cengiz on occasion coordinates on screen action in film and TV projects.

As a writer and producer Cengiz has several scripts at various stages of development, a few books released with others underway. 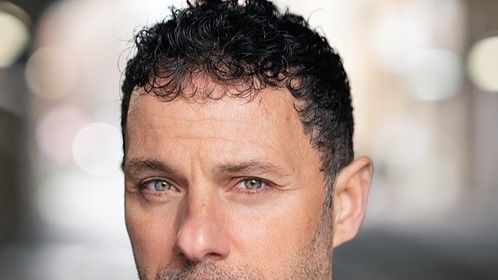 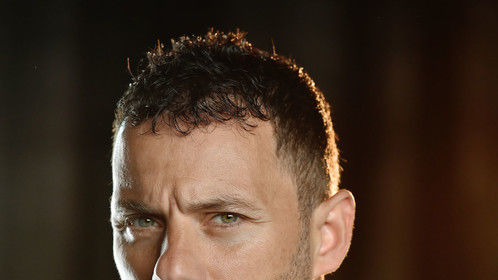