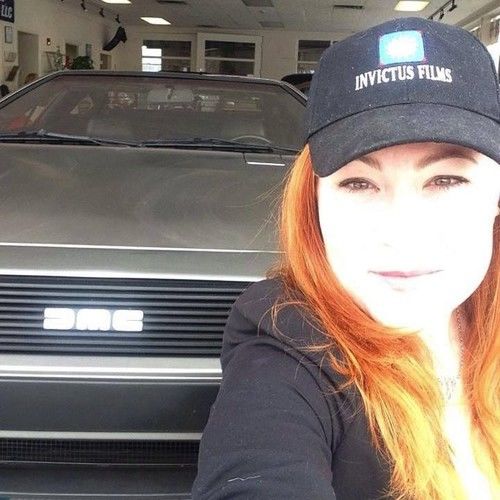 Christine F.A. Weiss attended Moore College of Art & Design in Philadelphia, via “Young Artist Workshop”,for four consecutive semesters. She attended The School of Visual Arts in New York City and graduated in 1998. Christine studied under many established Film and TV production talents, particularly under the mentoring of Igor Sunara (DP), with a focus on Cinematography and Lighting Design. She worked for Broadway Video in the late 90’s.

Christine was an active member of New Jersey Search and Rescue from 2000 to 2004. Eventually she became a sole proprietor of her own video production business in Wilmington, Delaware. Its main focus is legal video (CLVS), live concert events, Green TV, and indie film. She has been working with social media since the early 2000’s which helped her with her own business. In 2012 she began Social Media Management, and was enlisted as a Consultant on a number of indie film projects and filmmaking groups.

She is associated with many of film foundations to aid independent filmmakers. Her credits over the years are mostly in indie film, as Assistant Camera (AC), Director of Photography (DP), Line Producer, Location Scout, Acting, Producer, Assistant Producer, and Director of Social Media. 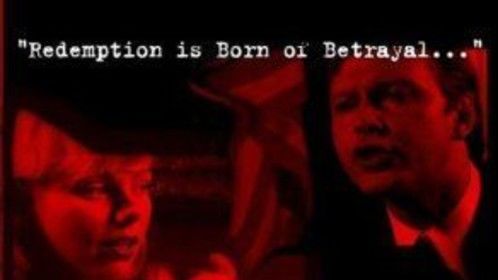 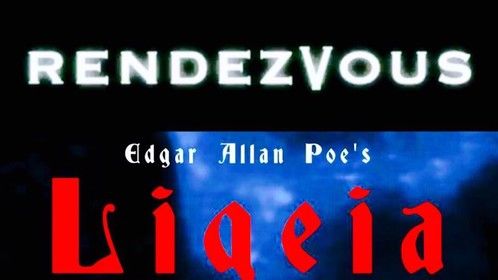 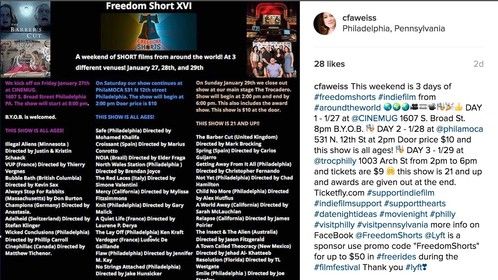 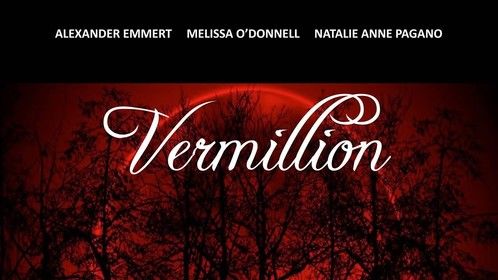 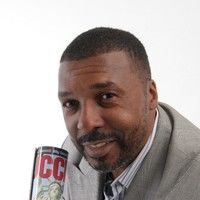 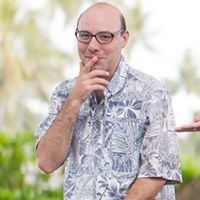