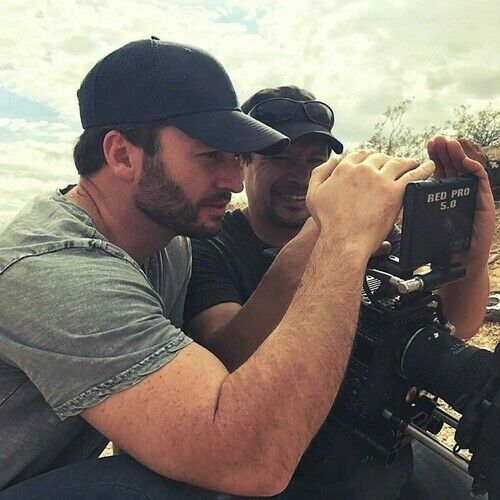 Chadwick was born and raised in Colorado, before moving to Los Angeles in 1996. His work in the entertainment industry began as a voiceover for DIC Entertainment's hit cartoon series Where on Earth Is Carmen Sandiego?, which paved his way into the Screen Actors Guild, and later to guest star on a number of popular TV shows including Brotherly Love and Beverly Hills, 90210.

In 1999, after a short stint on MTV's Road Rules, Chadwick starred in Toby Keith's award winning music video, "You Shouldn't Kiss Me Like This", and later appeared in a number of print campaigns. In 2001 Chadwick wrote and Optioned his first feature screenplay, and went on to develop properties for Hollywood's foremost production companies and networks, under the banner of his Creative Development Company, Veritas Film & Television.

In 2010 Chadwick launched CoffeeRing Entertainment, as an indie arm of Veritas, to produce short-format narrative content, and in 2013, he wrote, Executive Produced, and starred in a number of films, including "SuperFLY"(2013) and "Boxed"(2014), directed by John T. Connor. In 2015, Chadwick wrote and directed the Award-Winning (San Diego Film Festival) short film, FOR BLOOD (forbloodmovie.com), and recently earned two Red Poppy Awards for his latest film, She Will Be Loved (shewillbelovedmovie.com).

Chadwick graduated from Harvard University and lives in Nashville, although maintains offices in Boston and LA. 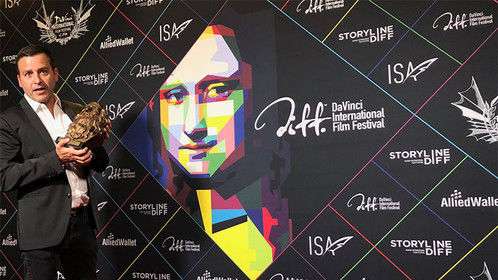 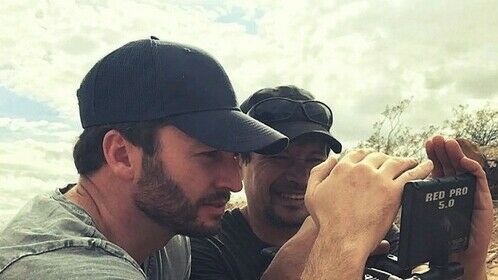 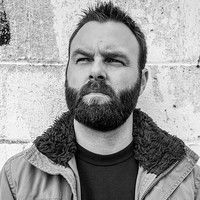 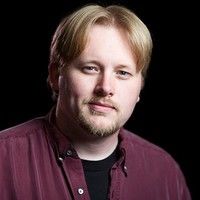 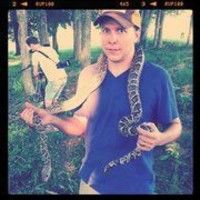