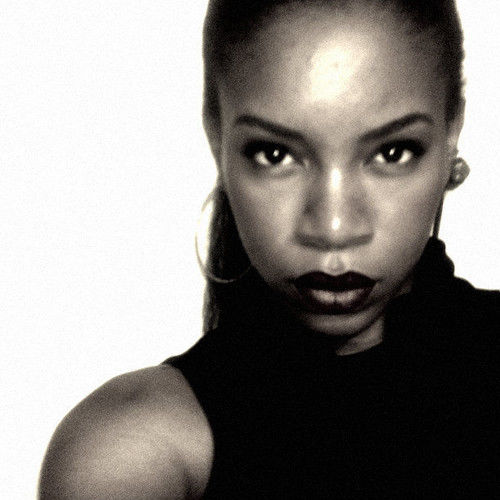 Chanel Kenneybrew is a filmmaker and writer based in Los Angeles, California that in her more than 5 years of experience in the world of film and television, he has won a number of awards. Since 2011, her work focuses on fiction films and creative commercial ads. Among others: Wells Fargo, Doritos, Sprint, PBS "Tuba Thieves", Discovery Channel "Evil Twins", Cannes Liones-Chevrolet, etc. In 2015, founded Lightworks Pictures- a production company- focusing on emerging local and international films. MORE INFO: