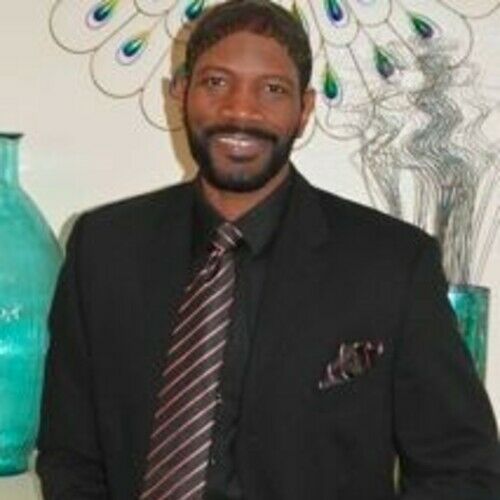 At this present I'm developing & packaging talent for my first feature film which is an action drama of Training Day, Set It Off, Fruitvale Station meets Fast & Furious, entitled CRACKDOWN.

Now since I have a few actors attached, I'm now looking for another agent, & a few producers who may have a mutual interest in this exciting project to come aboard & pitch it to the studios for a development/production deal within 60 days or less.

I feel the subject matter of what's happening out there now with some cops using too much excessive force could be a springboard for this feature film.

Btw please feel free to check out & download my IMDB, Head shot & Resume, Acting Reel, Linkedin, Facebook links just in case you may need me as talent or etc on one of your future projects. 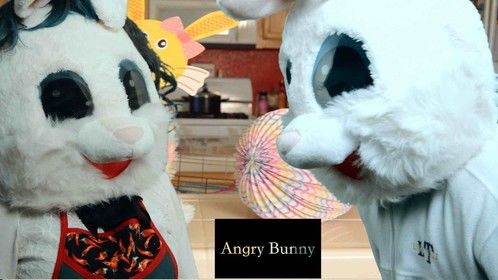 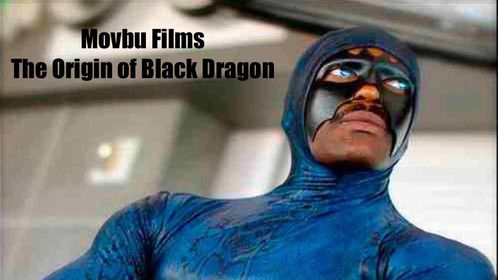 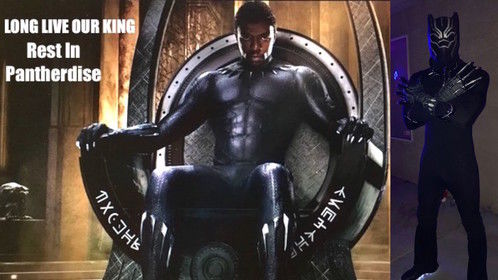 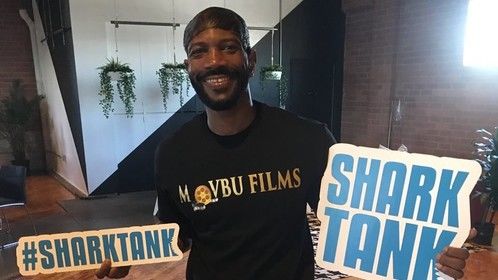