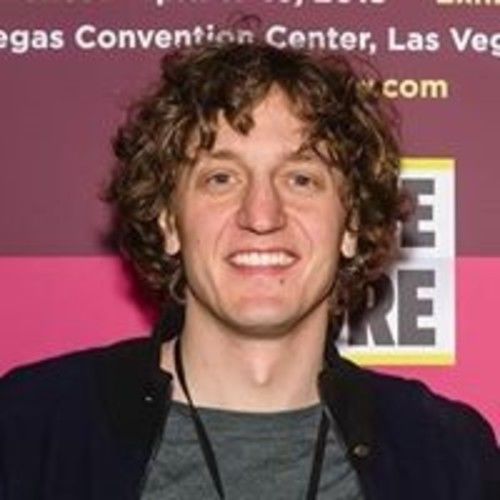 Charlie Griak is an ambitious filmmaker and visual artist with over 15 years of professional experience as a director, writer, storyboard artist, animator, and illustrator.

Charlie is also the creator of the award winning animated film FEVER, an eight-minute narrative inspired by the themes of Dostoyevsky’s “Crime and Punishment”. It is comprised of nearly 4000 hand-drawn illustrations and earned a screening in The Palm Spring International Festival of Short Films, which is one of a handful of festivals that qualify short films for Oscar consideration by the Academy of Motion Picture Arts and Sciences.

Always striving to improve himself as an artist, Charlie has studied marble sculpture in Pietrasanta, Italy, and attended the prestigious Illustration Academy in Florida. Both years he was selected as the top student by a faculty that included: John English, Mark English, Sterling Hundley, Gary Kelley, and George Pratt. 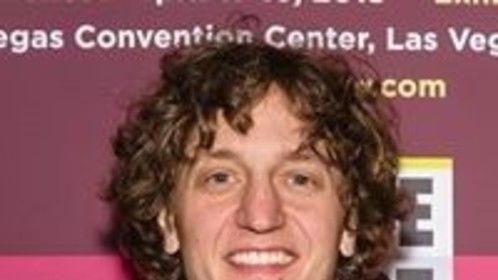