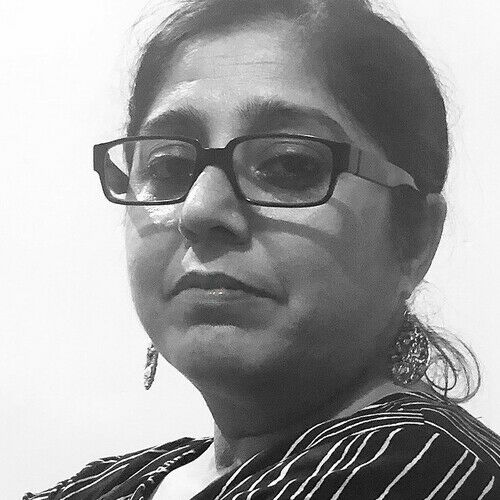 I am a filmmaker (producer / director & writer) based out in Mumbai, India. Film making always fascinated me and that urge took me into this profession. I have been associated and assisted various directors in numerous features, documentaries, and commercials. From an early age, I was inspired by films and the techniques behind it and considered them as hugely gripping and entertaining method. Being in love with the profession I discovered the art of making it in an exciting way. Now, I am thoroughly energized, enthused, motivated and convinced about the mission of bringing to light great, successful and inspirational stories into public domain … and wanting to see the world become a better and more inspirational place, in my own way.

Currently, I am working on various projects (at different stage of production)… “Ambassador of Socialism – Life Journey of Dr. Rammanohar Lohia (a Feature length biography documentary-fiction film on Dr. Rammanohar Lohia), Design of My Death… (an action, suspense and thriller inspired from the life of a writer & journalist), Psycho Killer… (a journey of an offensive survival), Hod… (A comedy film with a social message against the backdrop of today’s youth and their mentality) and Term Over Torture Not… (an unending journey of a women’s life, caught between the backdrops of women prisoners condition in India). 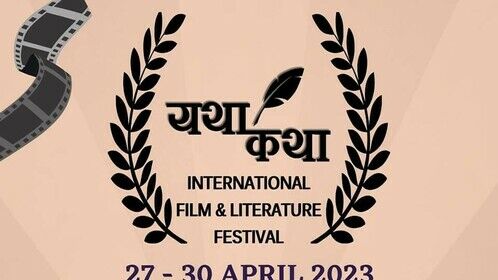 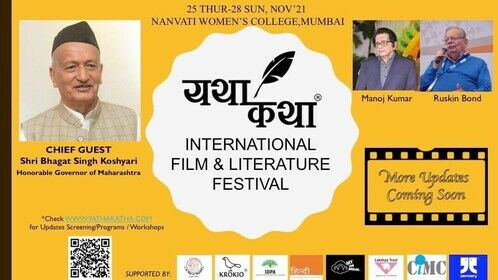 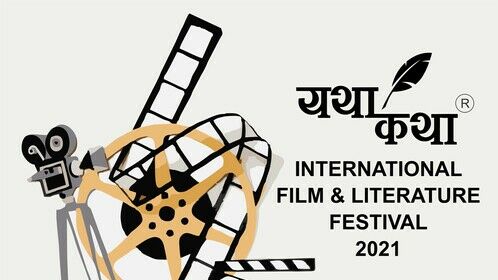 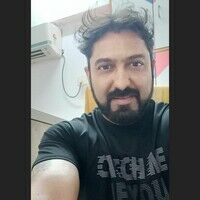