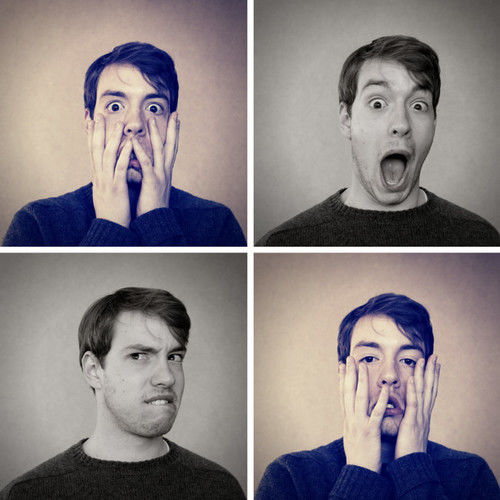 Described by the Pittsburgh Tribune-Review as “impressive,” and having “a fine ear for sonority,” Calvin Hitchcock (b. 1995) is a composer and pianist originally from Pittsburgh, PA. Having worked with ensembles such as the Pittsburgh New Music Ensemble, Great Noise Ensemble, LONGLEASH, and the Beo String Quartet, Calvin is quickly establishing himself as a voice in the contemporary music field. Recent accomplishments include being selected as the pianoSonoma 2015 Young Composer, and attendance at both the 2015 Charlotte New Music Festival [Dance Co-Lab] and Denison University’s TUTTI 2015 Music Festival. Fascinated by the intersection of music and drama, Calvin has worked extensively with theatre, scoring productions for the Cedarville University Theatre Department, Salt and Light Players, and others. His work on Cedarville’s 2015 production of Shanley’s Doubt: A Parable earned him a Certificate of Merit in Music Composition from the Kennedy Center American College Theatre Festival. Calvin is currently pursuing a Bachelors of Music in Composition under Dr. Austin Jaquith at Cedarville University in Cedarville, Ohio. (166 words) 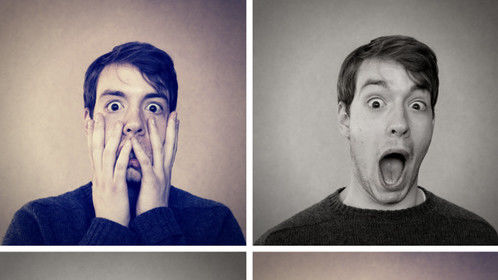