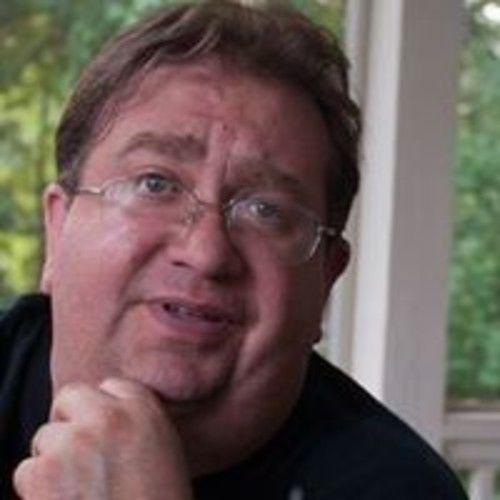 I’m a producer of marketing, distribution, and festival strategy for independent filmmakers around the world. I also wrote Film Festival Secrets: A Handbook for Independent Filmmakers (). For more than a decade I've worked on all sides of the festival circuit, including time spent at B-Side Entertainment, Slated, IFP, the Austin Film Festival and Atlanta Film Festival. I believe that hot dogs are not sandwiches. 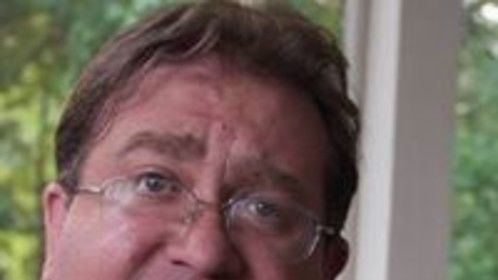