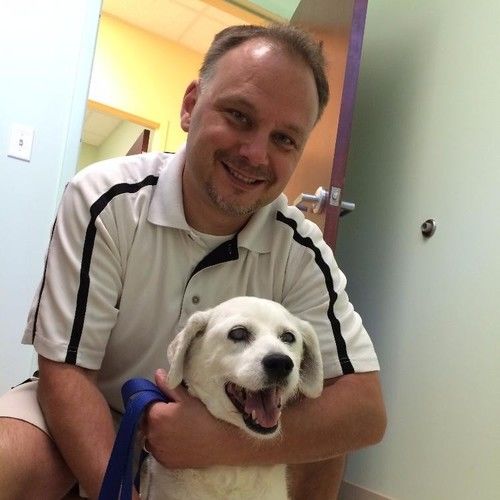 I am a Colorist and Editor in the Charlotte area and came across you company and wanted to inquire about freelancing on some of your projects. I have worked on Documentaries, Episodic Television, Commercials, Short Form features, and Corporate projects for a variety of clients. I have been awarded four Emmy's over the past several years receiving the first in 2006 and the most recent in 2011.

Over the last eight years I have worked on several ESPN’s “30 for 30’s" ESPN "SEC Storied’s”and have recently worked on a couple of hunting shows for the Outdoor Network. I have worked on several commercials including a campaign spot for the Democratic National Convention in 2012 and several Doritos ads for the Crash the Superbowl campaign. I have a great deal of production and post production experience. I also have my own studio with DaVinci Resolve and Adobe creative suite, but always happy to travel to you. 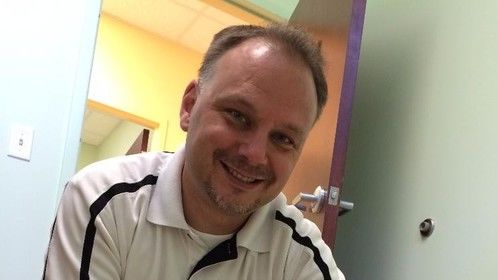 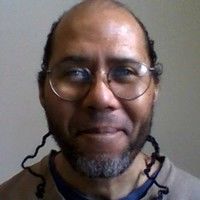