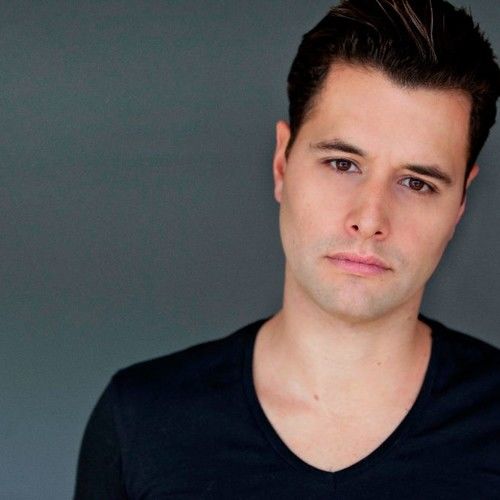 Christian de la Cortina is a Canadian actor, film producer, writer, and director. He speaks Spanish, French and English fluently. Christian holds a degree in commerce from the University of Sherbrooke, and has completed a diploma in cinema at INIS. He presently works as both an actor and filmmaker in Quebec.
His acting skills landed him many leading roles with renowned directors in TV series and movies, such as Robert Morin (4 Soldats), Alain Desroches (La Marraine), Frédérik D’Amours/Eric Tessier (O’), and many others.
Also inspired by successful actors/filmmakers such as Edward Burns, Tyler Perry, Matt Damon and Ben Affleck, Christian de la Cortina decided to write, produce and act in his own films.
So far Christian has produced 2 feature films with his co-producer and business mentor, Frank Baylis (owner of Baylis Medical Company).
Their first independent film “Carjacking” was released and distributed by Entertainment One and sold in more than six countries around the world including Japan and England. The film made record sales across Canada with more than 6500 DVD copies.
Their second feature film called Generation Wolf. This movie had its World Premiere at the Seattle Latino Film Festival in October 2016. It won as Best Latin Film at the 4th Borregos Spring Film Festival, was screened at the 24th San Diego Latino Film Festival in March 2017 and will be screened at the 33rd Chicago Latino Film Festival at the end of April.