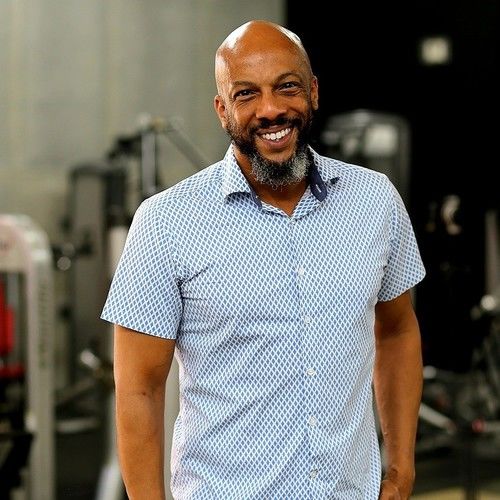 Christian is an accomplished business executive and military veteran turned actor/comedian/social influencer. He is best known for his character “Henry Weaver” on Fox’s hit show Gotham where Entertainment Weekly said “The criminal who stands out the most” . He has been featured on The front page of the New York Post, Black Enterprise Magazine, Orlando Business Journal, Orlando Sentinel, various media outlets and blogs. He has worked with some the top directors and performers in the business and continues to be a rising celebrity and social media influencer.

Don’t let the serious looks fool you that is just apart of his character or brand as an actor. People that know Christian would say he is charming, sexy, so engaging that he can be like a drug and sooner or later you are going to need your fix. Christian is high energy, positive, motivational, funny and often called inspiring. His presence is going to command a captive audience in most environments. He is the guy that everyone wants to hang out with and named as one Manhattanite that you should know by Manhattan Digest. 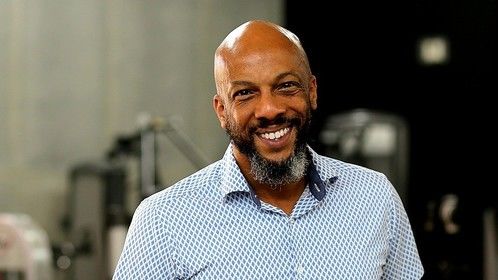 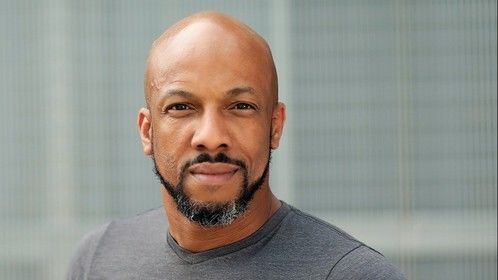 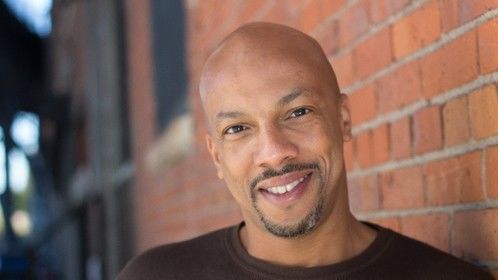