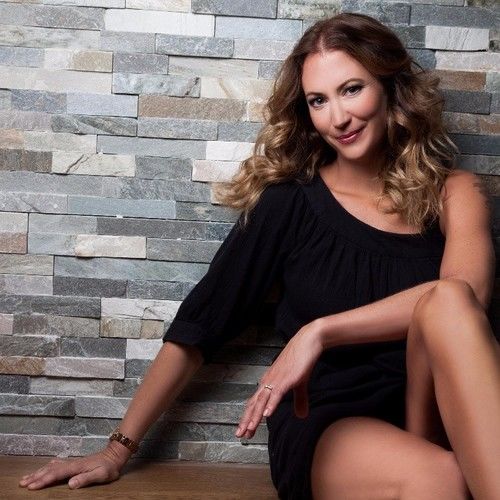 Originally from the UK, I started playing and composing music at a very young age. At school I won many song-writing competitions and graduated with an A* in music. During my university degree I was involved in several student film productions and composed and produced the title music as well as the music for a daytime lifestyle show called Late Lunch.

From 1999 to 2004 I played flute and keyboards in UK indie band, Plantpot, writing, recording and performing at Glastonbury festival as well as many iconic venues including Sound in Leicester Square and the infamous Rock Garden.

After going solo, my focus became using computer software to compose and produce electronic music. I subsequently released my debut album 'Flying with Dragons’, a collection of down-tempo electronica. Reviews described it as ‘exceptionally cinematic’, ‘original and captivating’, ‘faultless’.

After a bit of a child-rearing break, I am now working on a new catalogue of music specifically with TV/Film placement in mind.

I have travelled the world extensively and lived in London, New York City, Sydney, Berlin and currently Hamburg. Taking inspiration from a diverse tapestry of cultural and musical influences, my passion is to create mesmerising, beautiful tracks to stimulate ones senses and sooth the soul. 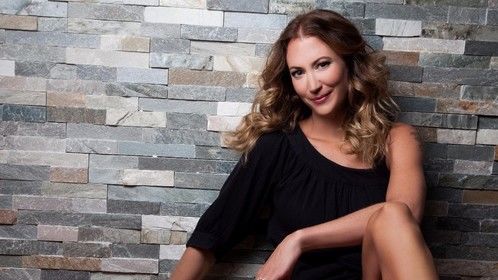 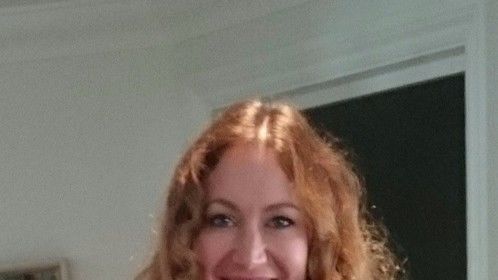 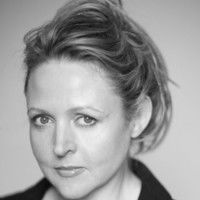 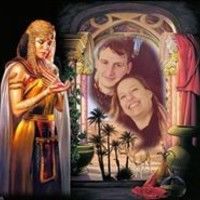 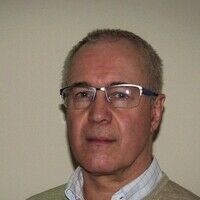 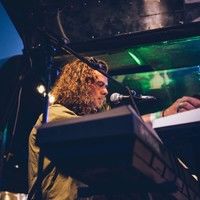