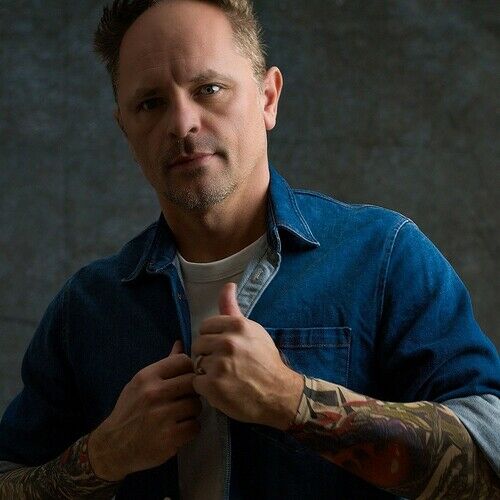 He was born in the North of France and he graduated in History (Master). Cinema has been on his mind since the very beginning, some way or another. When he was ten, he discovered "North by North West" By Alfred Hitchcock. It was his first encounter with the craft of staging, the key in the Cinema language. Then, he taught himself with Fritz Lang, Michelangelo Antonioni, Raoul Walsh, Howard Hawks, Sam Peckinpah, Jean Renoir, Martin Scorcese, Francis Ford Coppola, Brian de Palma, Jacques Tourneur...
He made his First Movie in 1999, "Love Dance", which was displayed in the Pathe film theatre. He decided then to create his company, "Black wood films".
Within that frame, he wrote, directed and produced a lot of short movies.
In 2008, he directed his first feature film, "CELL 66"
In 2014, he learnt a lot about the movie industry in Luc Besson's workshop.
Since 2011, his path has led him to various collaborations with the Indian film industry.
In 2011, he directed the Indian movie star Himesh Reshammiya for a big project inspired by Michael Jackson's death, "A star is killed".
He met Himesh again 3 years after that for his new film "The Xposé", as a line producer.
Two years later, he directed a new movie, "HEXING" which was shooted in Ireland, France and India, starring Dominique Swain, (known for her character in the remake of Stanley Kubrick's movie, Lolita), and produced by Vivek Singhania (Picture Perfect films). In 2018 with his own company (la BlackCam) and Picture Perfect, he co-produced, wrote and directed a new movie: FOCUS, a gate is now opened. 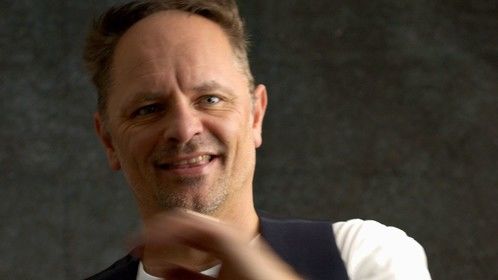 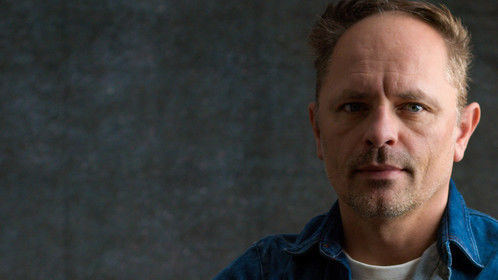 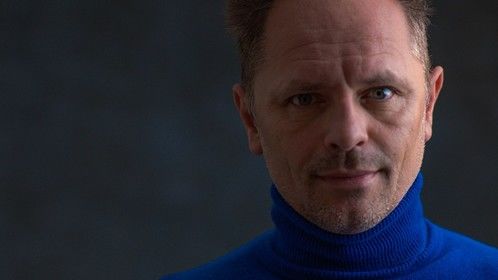 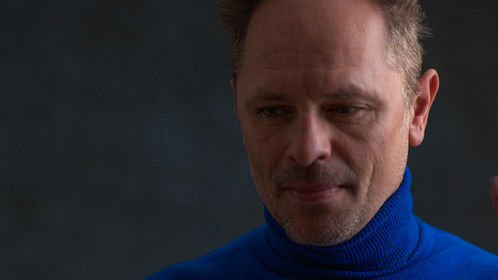 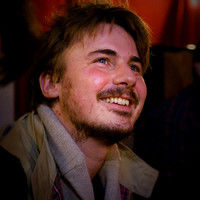 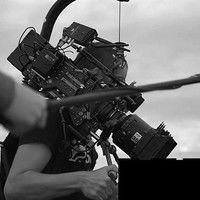 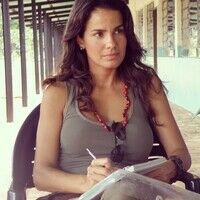