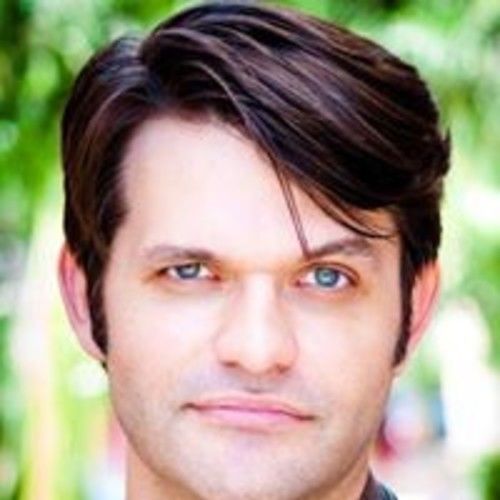 Born and raised in Wisconsin, kicked around Chicago for a couple of years before making my way to LA. Love it more than I expected to, and have had great experiences here.

Classically trained, but with a wide range. Indies, shorts, Shakespeare, musical theatre. You name, let's do it. 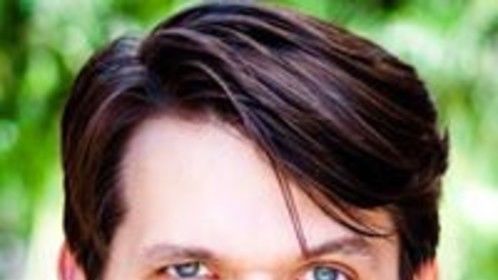