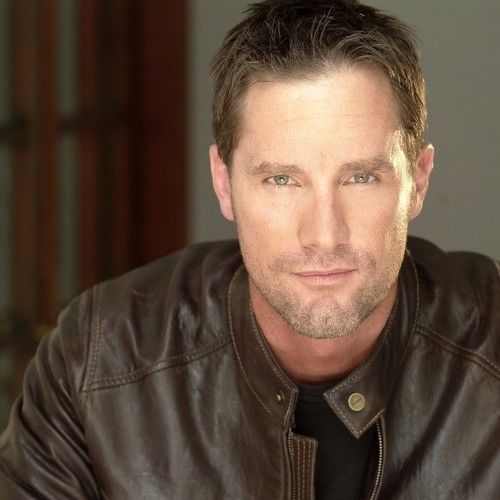 CHRISTOPHER STAPLETON went to the University of Michigan where he graduated with a dual degree in Theater and Communications, not to mention, played on the football team as the starting punter. Along with co-authoring several screenplays with his partner, Barry P. Ambrose, he is also a working actor, starring in several independent features and appearing on television shows such as “CSI: Miami," "NCIS," and "Days Of Our Lives." Recently, he was cast as a series regular opposite Michael Madsen in the new show, "Dead Man Running."