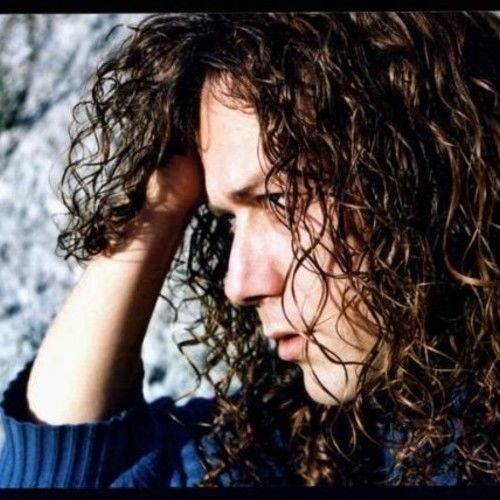 Christos Anestopoulos was born in Patras (Greece) in 1971.
He started music lessons and in particular in the guitar in 1986 under the guidance of Dionisis Sabaziotis. Very soon he got involved in music composition and presented the first ones of his own with his teacher in 1993 in a concert organised by Nikos Touliatos.
He engaged in the classical guitar and the study of the instrument and received a diploma with the teachers Dionisis Sabaziotis, Rouli Kolokytha, Dimitris Dimakopoulos. He also completed courses in advanced music theory.

From very early he started teaching the classical guitar as well as the electric guitar later.
He composed music for dance and co-operated with the dance companies of Tatiana Loverdou in performances in Patras and Athens festivals.
He studied the electric guitar with the teachers Dionisis Sabaziotis, Takis Barberis, Giotis Samaras and attended several guitar workshops by many well known jazz musicians such as Pat Martino-John Scofield-John Abercrombie-Markos Alexiou.
His relationship with jazz music started very early and many times he created and participated in trio-quartet bands performing in Greece and co-operating with musicians like EIVIND AARSET, DAVID LYNCH, NIKOS TOULIATOS, Natassa Mare Moumtzidou,Vasilis Podaras,George Daravelis, George Metaxas, Vasilis Stefanopoulos, Sotiris Douvas and many others.

His relationship with classical and modern music has always been long and has created the Orange trio (violin-cello-guitar) and the duo DIADROMES (EN ROUTES duo) (sax-guitar) with the composer and teacher George Daravellis.
Moreover, he has carried out concerts with his own music in festivals (Patras festival,Ladonas,Elefsinas,Aishylia festival,Soundtrope festival).
His first album ‘Swinging over the surfaces’ was released in 2003 and his second one in 2014 with the title ‘Wish You Could Stay’ in which David Lynch, George Daravelis, Vasilis Stefanopoulos have participated along with many musicians from all over Greece.
In 2016 he co-operate with drumer NIKOS TOULIATOS and tour on Greece with a new duo project based on free improvisation and experimental music, with many guests like Natassa Mare Moumtzidou on vocals or Giannis Panagiotopoulos on lyra.
The same year presents live on tour the album “Wish You Could Stay…“ with David Lynch-Vasilis Stefanopoulos-Vasilis Podaras.
2017 co-operate with dancer and choreographer YANNIS ADONIOY and presents live on tour a duo project based on guitar electronics,fx,computer music and dance. 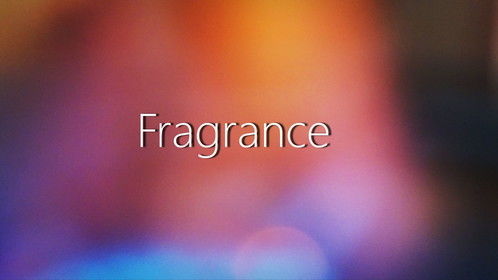 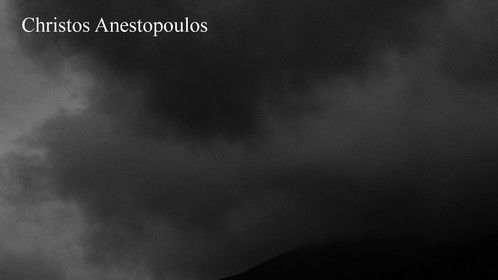 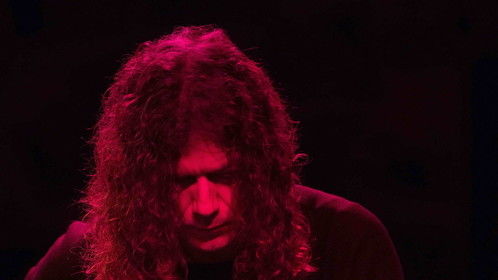 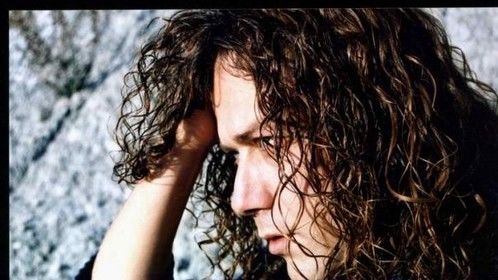