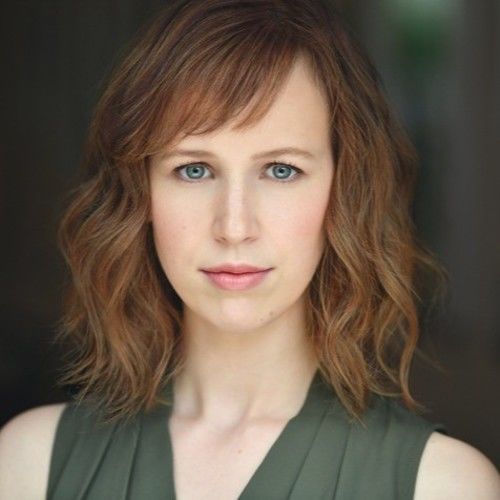 Claire Duncan is a multi-award winning actress living in NYC. She has performed Off-Broadway, regionally, and in national tours, appearing in the Drama Desk nominated revival of The Threepenny Opera, and with Tony-nominated Alison Fraser in Archy & Mehitabel. She has starred in a dozen films, and recently received a Best Actress Award for her work as Rosetta in the dark comedy Rosetta's Blues, which debuted at Cannes. As a singer, she has sung at Carnegie Hall and Lincoln Center, traveled across the country with Singers In Disguise and across Manhattan with her jazz band Little Reds. She has voiced hundreds of national commercials, and has narrated nearly a dozen books.

Proud member of SAG-AFTRA and AEA. 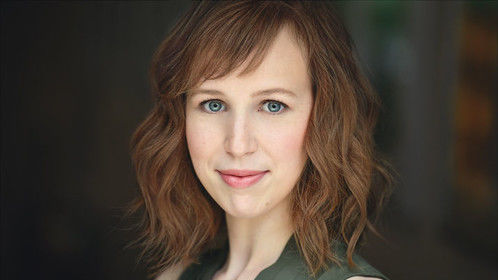 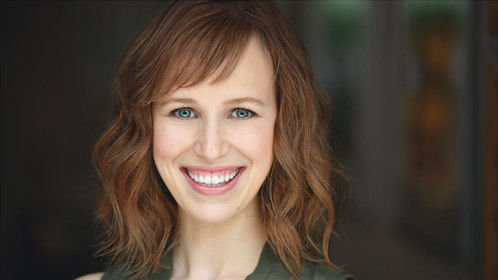 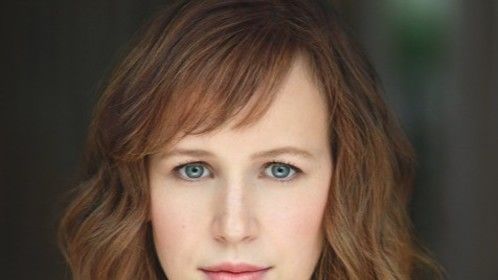 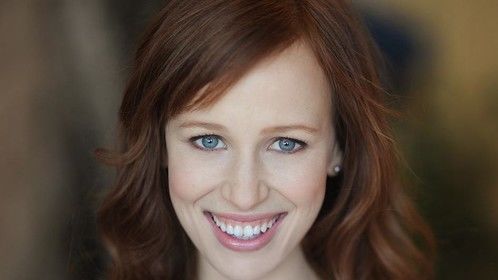