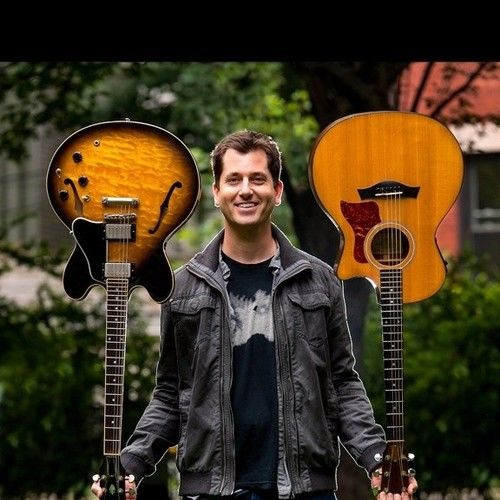 Clifton Williams is a contemporary film and television composer, songwriter, and music producer. A graduate of the prestigious Scoring for Motion Picture and Television program at USC’s Thornton School of Music, Clifton worked with Christopher Young (Spider-Man 3, Hellraiser), Buddy Baker, David Raskin (Laura), Christopher Lennertz (Horrible Bosses, Identity Thief), and Jack Smalley, among others. He holds a BA in Music Composition from UC Santa Barbara’s College of Creative Studies, where he specialized in composition and orchestration techniques under the mentorship of Dr. Jeremy Haladyna and Dr. Leslie Hogan.

Clifton has worked as a ghost writer for a variety of nationally-aired television projects and a nationally-released feature-length film. He has also scored a number of independently produced short films, contributed tracks to the David Gray and Billy Joel string tribute albums released by Vitamin Records, and had his music featured in the 2008 feature documentary "A Lawyer Walks Into a Bar...". In addition to these projects, Clifton has been actively involved in the Blue James Band, a touring rock band based in the New England area. He is the lead songwriter for the band and produced three of its full-length albums. 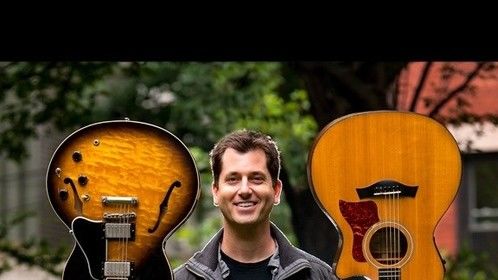