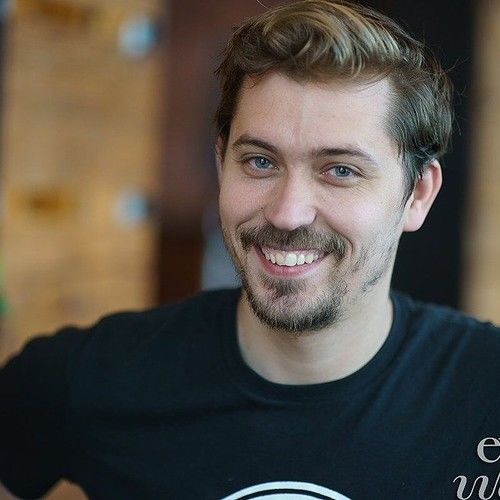 J.C. "Colby" Doler is an award-winning filmmaker from Atlanta, Georgia who is currently but not permanently in Shreveport-Bossier, Louisiana. He has achieved numerous accolades and recognition for his writing, directing and editing, with his work playing across the globe at film festivals such as Tribeca, Cleveland International, New Orleans and dozens more.

Additionally, his work as a commercial filmmaker and editor has earned him multiple awards from the American Advertising Federation and has been showcased nationwide. His primary focus is post production editing where he has cut award-winning feature and short films, but he has also worked in the professional film industry since 2009 in positions ranging from Production and Locations Assistants to Line Producer, Unit Production Manager and everything else in between. 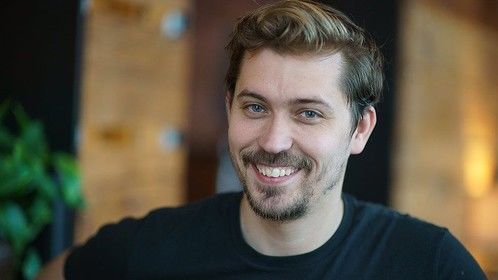 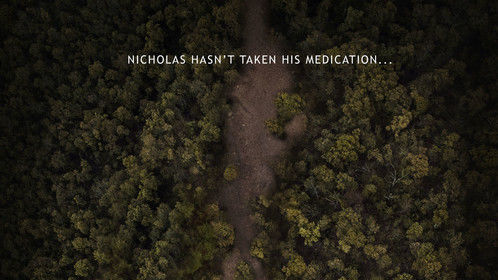