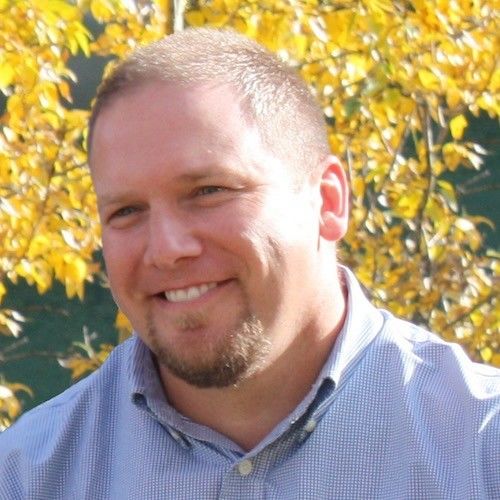 Colin Curwen has been producing commercial animation and independent productions in Calgary, Alberta, Canada since 2001 and helped to pioneer Animation Production in the province. A life-long fan of animation, Colin received his CGI character animation certificate in Maya at Mesmer Studios in Seattle, WA, in 2000 before completing his classical animation training at Applied Multimedia in Calgary, in 2001. He founded New Machine Studios in the historic Baron Building in downtown Calgary in 2003 and produced 'How Raven Stole the Sun', an animated short film that has gone on to win more than 35 awards at film festivals and competitions around the world. It has been the centerpiece of numerous special exhibitions at museums and schools around the world, and has sold thousands of copies via the show's website. The show became the basis for the television series, 'Raven Tales' which airs on APTN in Canada and the Smithsonian Channel HD in the US. Colin continues to produce new episodes for direct-to-DVD distribution. 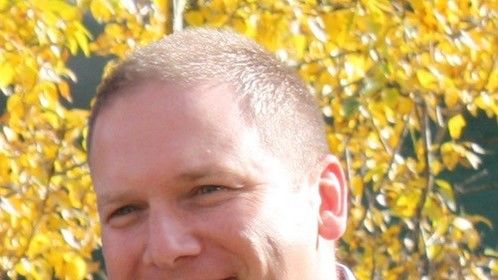