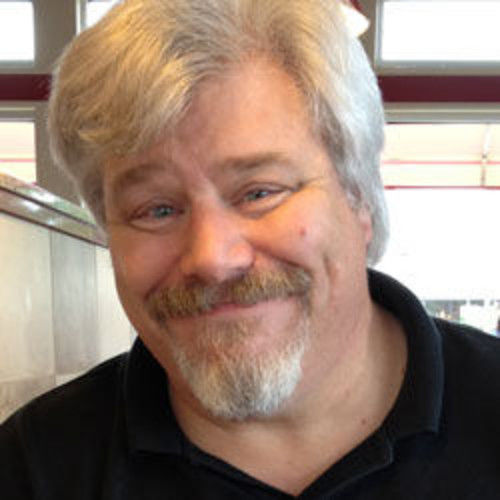 Holmes On The RangeScreenwriter and Storyboard Artist

Adman and Marketing guy turned screenwriter/author. Graduate of the Writer's Program at UCLA. I write character driven stories - humor and intrigue. Two-time finalist at the Austin Screenwriters Conference Pitch Competition. Finished 3rd in 2013. Second Round script in 2014. I love this stuff.

Some of my work -
ROUGHRIDERS - Inspired by the true story of Boys Ranch - an orphanage high school that wins the Texas state cross country championship. Yes, the script did predate Disney's MacFarland. Sold and is in development.

STARTING FROM SCRATCH is a spec Second Rounder at Austin in 2014. When her soon to be ex-husband/manager steals everything, America's sweetheart celebrity chef moves home with her parents and has to take a job as a short order cook to start over. 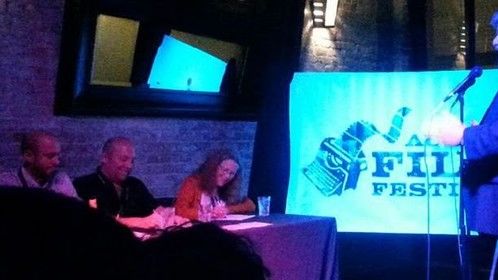 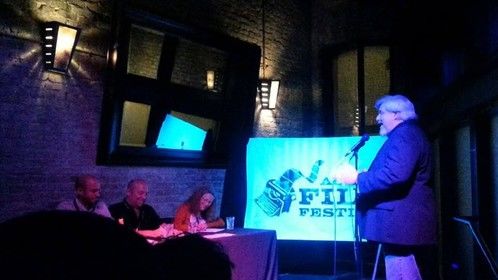 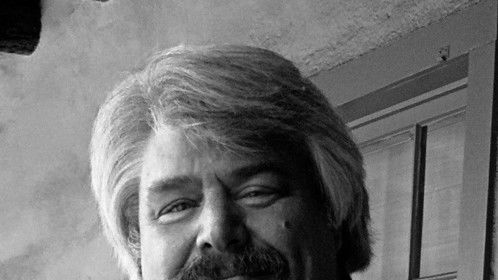