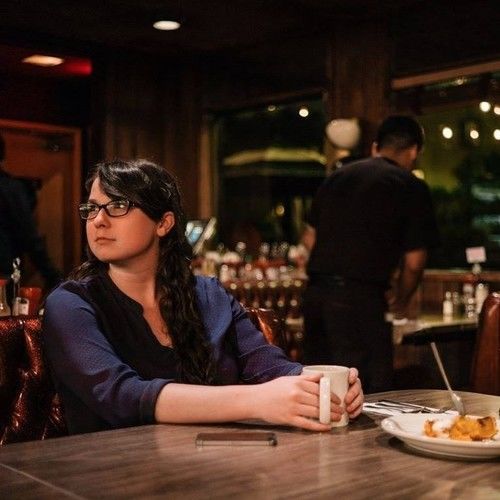 Colleen is a writer and comedian from Brooklyn, now living in Los Angeles. Her work has been seen in the NYC Fringe Festival, the Atlanta Black Box Festival, and others. In 2015 she won the LA Comedy Festival's "Best Pilot."

She is also the writer/director of the award-winning web series "A Bit Much," which can be found here- http://bit.ly/1jw3EP8.

She also served as head writer for the new series "Unproductive," http://bit.ly/1U1o3uZ. 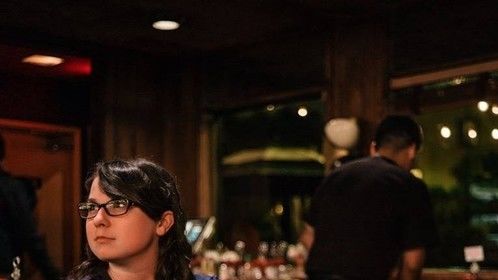 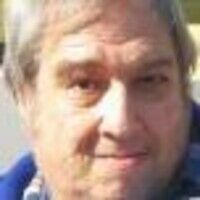