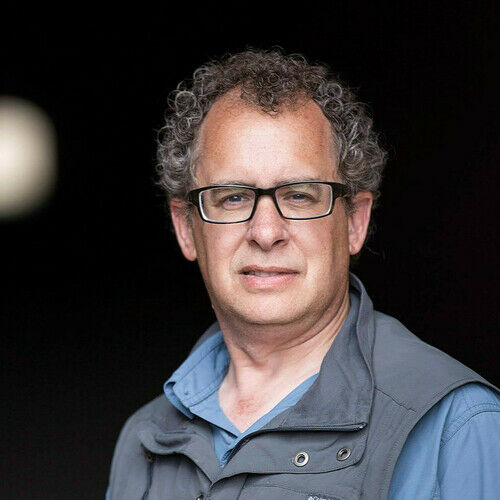 EMMY® Award-winning producer, Conrad Weaver is President and owner of ConjoStudios, LLC, a video production company based in Frederick County, Maryland. Weaver received Mid-America Regional EMMY® Award for his 2014 documentary feature, the Great American Wheat Harvest. The film was also an Official Selection in the 2014 LIFE SCIENCES FILM FESTIVAL in Prague and it was a featured selection at the 2014 Tallgrass Film Festival in Wichita, Kansas. He’s just recently finished production on a new Feature Documentary called, Thirsty Land that’s scheduled for release in late 2016.

Weaver is a seasoned pro known for his compelling cinematography and one who knows how to tell a story. Working with farmers and harvesters and other ag industry professionals has led him to turn the focus of his company exclusively to agriculture. He believes in advocating for the industry that helped form his upbringing.

He has had the opportunity to speak to audiences small and large about his work in telling the story about agriculture. Weaver’s interest in agriculture comes from his background of growing up on a small dairy farm in northeastern Ohio. He spent every summer of his youth working on his grandfather’s farm. While milking cows, baling hay, and cultivating corn, Weaver grew a love for agriculture and farming and developed a healthy work ethic. Although he doesn’t live on a farm today and resides near Washington, D.C. Weaver’s roots are firmly planted in his rural upbringing and still thinks it’s the best place to raise a family. He and his wife, Jodi, take their two children to Ohio to visit the family farm as often as they can.

Weaver’s experience and philosophy in crafting stories through video is to tell the story from the first person perspective; he believes in using every possible resource to tell the story in the best possible manner using the best equipment the budget allows.

When he’s not filming, or speaking, Weaver enjoys photography, sailing, hiking, cycling, and traveling. He and his wife, Jodi have been married for more than 23 years, and they have two children. 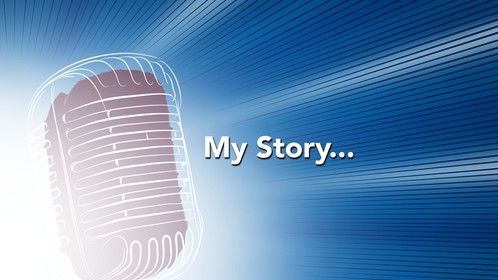 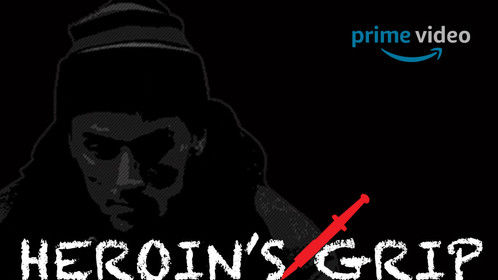 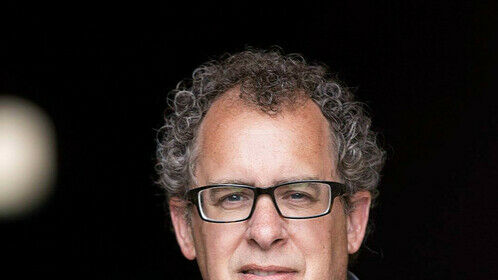 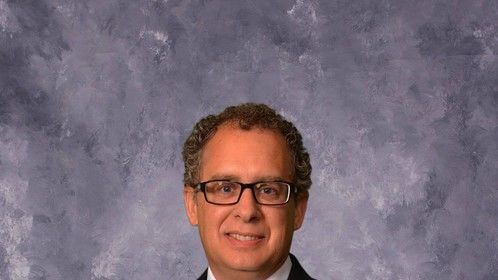