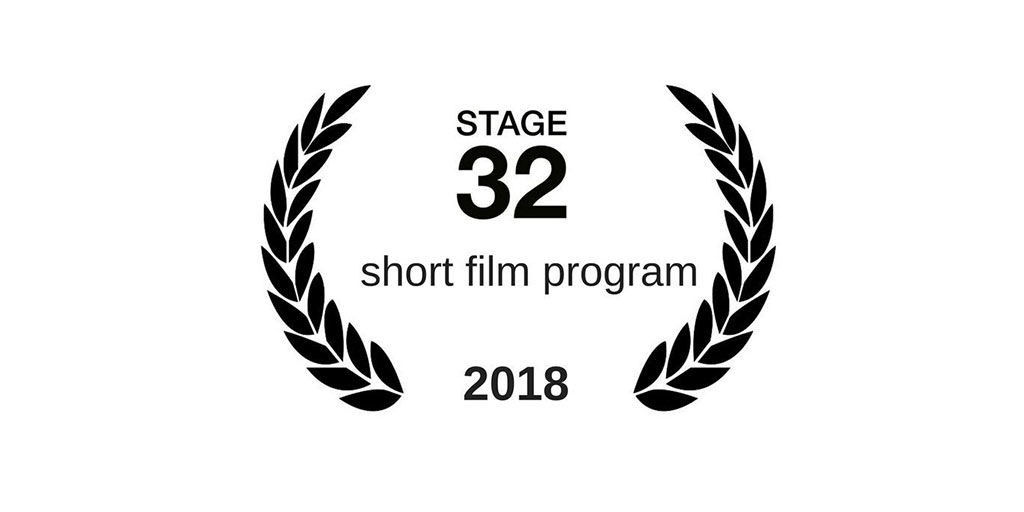 The Stage 32 Short Film Contest is closed for submission

Over the last year, we’ve polled thousands of filmmakers who are members of the Stage 32 community and asked them what they most need to move the needle on their careers. Of course, the first answer was money! But the second answer was access/exposure/distribution. This, we can help with.

The top 8-10 films will be screened in a special Stage 32 theatrical Shorts Program Showcase at the 23rd Annual Raindance Film Festival in London this September 2015! The films will also be showcased in a special global online screening exclusively on Stage32.com (at the filmmaker's discretion). We will be inviting all of the executives (managers, agents, producers, directors of development, etc) we work with to view the films during this special global online premiere (the executives will also have private access to watch the films as many times as they like) and will facilitate meetings between interested parties and the filmmakers. How’s that for access and exposure?

Oh, and we'll be flying the Grand Prize winning director to London to be at the theatrical premiere of his or her film.

(To read more about the judges, click the JUDGES tab at the top)

To find out more, click the RULES, JUDGES, PRIZES and WINNERS tabs above.

Theatrical Screening at Special Stage 32 Shorts Program: The top 5-10 Short Films (depending on the time limits of the festival program) will be screened to a theatrical audience at the 23rd Annual Raindance Film Festival in London, England (takes place September 23, 2015 - October 4, 2015).

Special Global Online Screening: The top 10 Short Films will be screened online to a worldwide audience on Stage 32 in a special global event! (This is at the filmmaker's discretion.)

ANDREW BECK is a production and development executive at The Weinstein Company. Prior to TWC, he was an analyst in HBO’s Original Programming- Strategy, Planning & Operations department and a researcher at Columbia University’s Institute for Social and Economic Research and Policy. Beck is a graduate of NYU and Columbia University’s Graduate School of the Arts

Jairo Alvarado is a Literary Manager at Circle of a Confusion, a leading management and production company with offices in New York and Los Angeles. Circle and their clients have worked on some of the biggest releases in film, television and online including Oscar-winners and Nominees THREE BILLBOARDS OUTSIDE OF EBBING, MISSOURI, THE FLORIDA PROJECT, STRAIGHT OUTTA COMPTON, THE MATRIX, COCO, THE GRAND BUDAPEST HOTEL, MUDBOUND, and ROGUE ONE: A STAR WARS STORY; as well as commercial hits including BLACK PANTHER, "The Walking Dead", THE BOOK OF ELI, "Alias Grace", THE SHALLOWS, "Sense8", V FOR VENDETTA, JOHN WICK, "Outcast", and THE CONJURING.

Jairo Alvarado's eye to develop high concepts and genre work is what led him to Circle of Confusion. As a manager, Jairo is responsible for discovering Amsterdam-based filmmaker Mischa Rozema and developing his short film Sundays which sparked a multi-studio bidding war and was eventually acquired by Warner Bros. for a 7-figure development deal.

Prior to joining Circle of Confusion, Jairo built a reputation for finding up and coming talent working as a Manager at 3 Arts Entertainment and as a Creative Executive at Warner Bros., where in 2009 he was credited for spotting Uruguayan director Fede Alvarez and his short Panic Attack! Alvarez would go on to direct EVIL DEAD and DON'T BREATHE.

Jairo Specializes in Big Action Features and High-Concept Horror/Suspense in the vein of THE OTHERS or LIGHTS OUT. 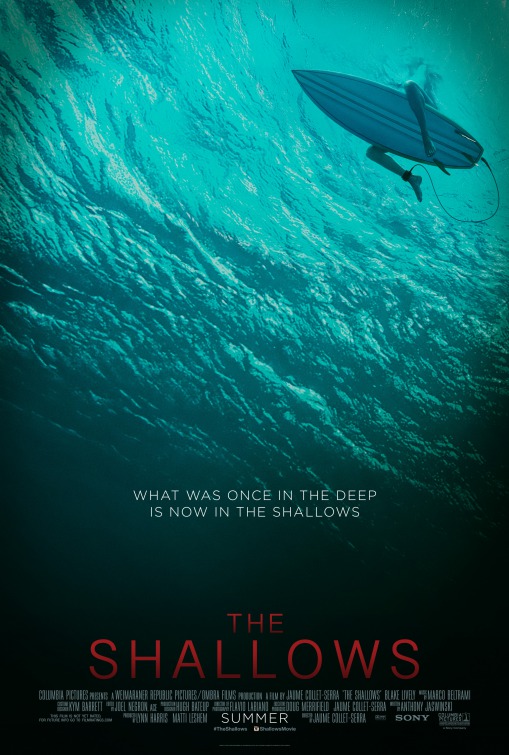 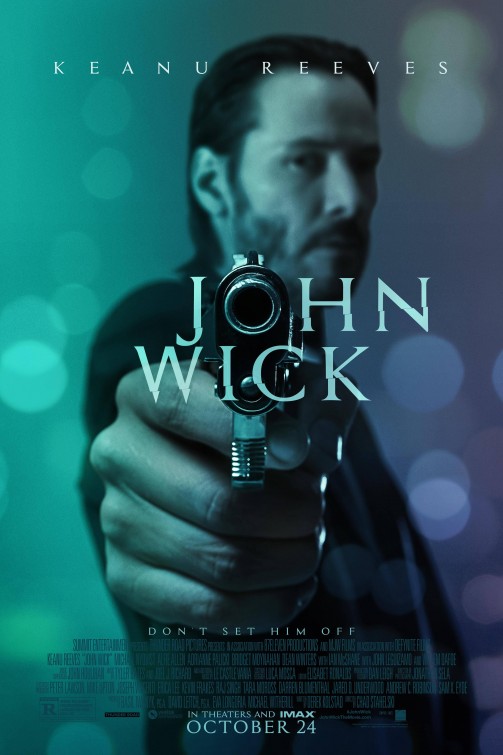 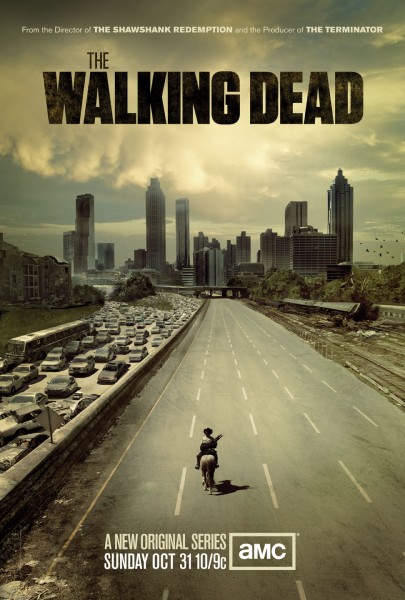 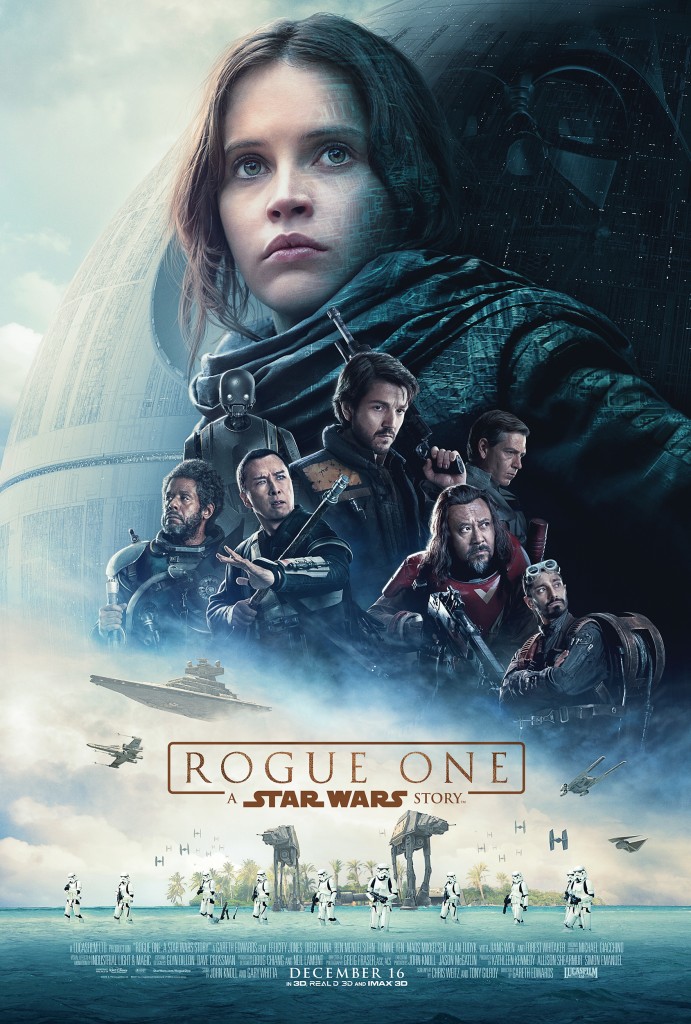 Stephanie joined RUMBLE FILMS as the VP of Development and Production in July 2014. Previously, she was the Director of Development at Bold Films. During her six-year stint at Bold, she served as an executive on Nicolas Winding Refn’s Drive. In addition, she co-produced the Oscar and Sundance winner Whiplash, written and directed by Damien Chazelle. Stephanie was part of the team that took Whiplash from a short film and developed it into a feature which was released by Sony Pictures Classics, winning multiple awards.

She also co-produced the ABC limited series Black Box, created by Amy Holden Jones and starring Kelly Reilly. As an associate producer, she worked on Nightcrawler written and directed by Dan Gilroy, starring Jake Gyllenhaal, released by Open Road; Lost River, written and directed by Ryan Gosling, was released by Warner Brothers; and No Escape, starring Owen Wilson, Lake Bell, and Pierce Brosnan, being released by the Weinstein Company. Stephanie hails from the San Francisco Bay Area, which is where cut her creative teeth, producing and directing theatre. She holds a BA in Dramatic Art from UC Davis.

Projects Stephanie has been involved with:

Jennifer Breslow was named Vice President of Scripted Series at Lifetime Networks in June 2011. In this role she is responsible for overseeing the development and production of pilots and series programs for the network. Jennifer was instrumental to finding short film SEQUIN RAZE at SXSW 2013 and later sheperding and developing it into the series UnREAL currently airing on Lifetime.

Prior to joining Lifetime, Breslow was Vice President of Drama Development and Current Programming at ABC, where she worked closely with show producers, writers and cast to steer the creative direction of some of the networks top shows including Scandal, Grey’s Anatomy and Private Practice. Before then she served as Vice President of Drama Development at the CW. While there she was responsible for the creation of cult favorites The Vampire Diaries, Gossip Girl and 90210.

It was at Kevin Williamson’s Outerbanks Entertainment where Breslow climbed the ranks of the executive ladder, starting as an Executive Assistant before being promoted to Creative Executive and subsequently to Vice President.Her career isn’t limited to the small screen however, as she’s also produced features including Wes Craven’s “Cursed” and Jim Gillespie’s “Venom”.She began her career working as a production assistant on Michael Jacob’s much beloved series “Boy Meets World”.

In his seventh year working in representation, Nate Matteson manages the careers of some of the most exciting emerging filmmakers and television creators at The Gotham Group, one of the top management and production firms in Los Angeles. Named by Variety Magazine as one of their “Hollywood’s New Leaders” in 2010, he has found his calling discovering and cultivating young talent in a selection of storytelling mediums. Matteson specializes in transitioning and supporting filmmakers from the independent, documentary, and short film worlds. Some of the short filmmakers Nate has helped transition into features include:

Scott Stoops is a manager at Good Fear Film + Management.

Scott recently sold a pilot to CBS and was instrumental in signing the comic book publisher Aspen Comics. Scott reps emerging writers and filmmakers whose films have played in festivals across the world. Scott has sold projects in both television and features and is always looking fresh writers, directors and filmmakers with strong voices to develop. 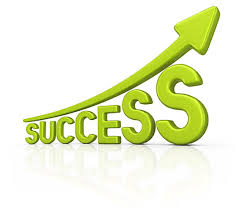 Tips for pitching to Scott: