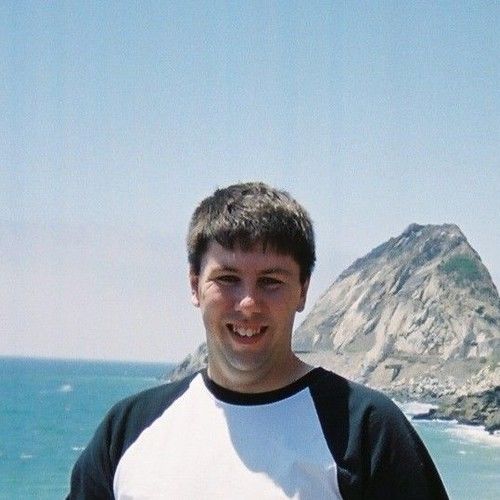 Craig has two production companies under the same umbrella, both based on his wife Christina;
Creepy Christina Productions and Sunshine Girl Productions.

Craig won third place in a one act screenwriting competition put forth by The Maricopa County Community College District (MCCCD) Creative Writing Competition. He also placed 4th in a screenwriting competition in England. He is also an author of YA stories and is looking to re-publish SUMMER'S SHADOW on his own later this year and complete the series. He has also been a story contributor for Young Adult Magazine as well as a Lovely Contributor for Your Zen Life. Craig enjoys reading, movies, shows, camping, hiking, gold-panning, exploring and treasure hunting. He can name all fifty states in alphabetical order.

"I vow to live the rest of my life in Tina's honor and do my best to make her proud of me and smile as often as I can and know she is waiting for me and I will be with her again in the future".

Unique traits: Craig can recite all 50 states in alphabetical order. 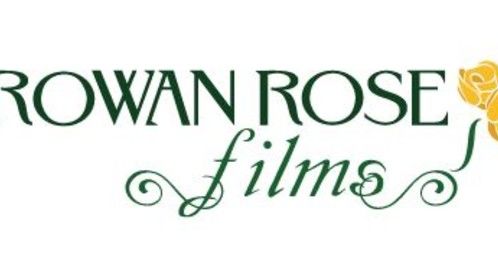 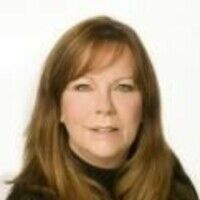