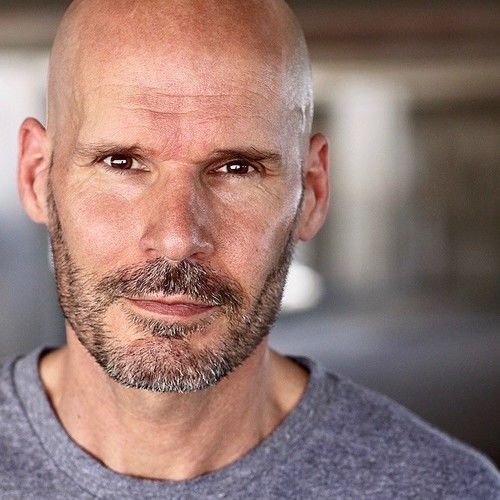 Christopher has extensive experience in the medium of visual arts as a world-collected fine artist(painter), commercial illustrator, theatrical set-designer, actor, and best-selling graphic novelty book author. Directing motion pictures was a natural progression in his evolution as a visual artist.

"Tiburon"(2013) was Christopher Behrens' debut as a feature-length film director. Not only did Christopher write and direct the ultra-low budget feature film "Tiburon" - he was the DP, sound, lights, art director/builder, and played the two main characters, twins. "Tiburon" was picked up for distribution by Maxim Media.

He has also directed several short films, including "Tea with Tiffany" and "knickknacks", written over two dozen feature length scripts, and produced/directed a 36 episode web-series called "Daddies Boy". His introduction to the film industry in the mid-80's was as an actor, since that time he has been involved in projects with directors Francis Coppola, Billy Bob Thornton, and Rod Bogart, among others.

Recently, he has performed on stage as Malvolio in Twelfth Night, Jack in the Importance of Being Earnest, and Thomas in Venus in Fur. When not performing, he is writing screenplay and stageplays, including an 80 minute one-man show he plans to perform in this next year(2020). 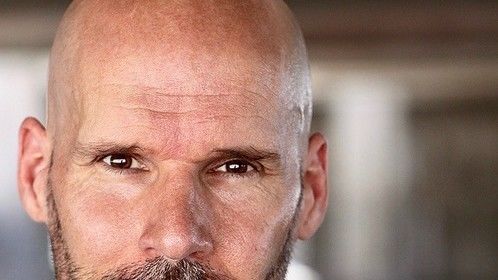 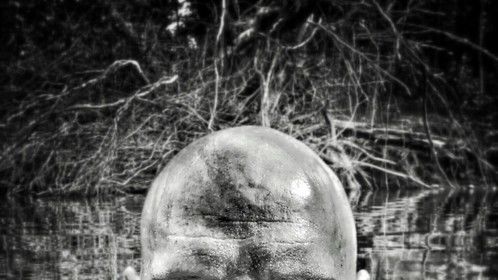 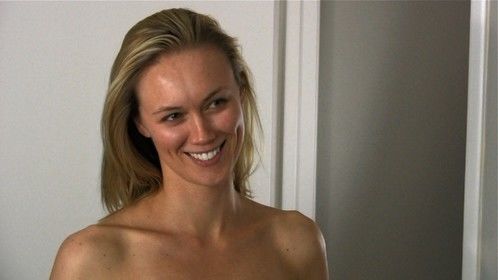 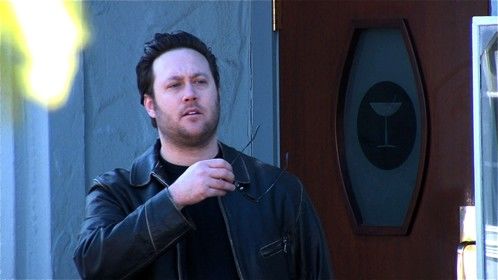