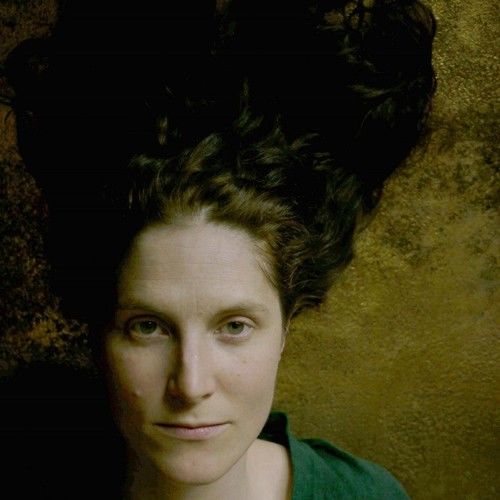 I wrote my first script at the tender age of ten and sent it to Steven Spielberg, certain this would be my ticket to the big leagues! A kind rejection letter later did not deter me, and I wrote shorts & features through film school, (Emerson College, Boston). I then plunged in to direct my first feature, GRAVEYARD ALIVE - A ZOMBIE NURSE IN LOVE. It screened in over 20 international film festivals and won numerous awards, including the Slamdance Film Festival award for Best Cinematography, was picked up for distribution and international sales. It has made it to several top lists of Best zombie and Best Canadian horror film.

I then directed my second feature, GO IN THE WILDERNESS, a retelling of the tale of the mythical Lilith. It premiered at the Festival du Nouveau Cinema and has screened at several international film festivals. Critics call it "strikingly poetic", "audacious, surprising, loaded with mythic girl power". I’ve attended the Canadian Film Centre’s Director’s Lab, the TIFF Talent Lab, the Berlinale Talent Campus.

I continue with my passion for writing and have received development financing for my feature scripts SWEET BLOOD, BROTHERS IN ARMS, LE FANTOME DE LA LIBERATION and NIGHT OF THE PENDULUM.

Unique traits: http://daemonstar.ca Daemon Star offers script consulting and creative coaching by award-winning filmmaker Elza Kephart. I offer to be your personal daemon, guiding you through the ups and downs of creativity, without losing sight of your story. 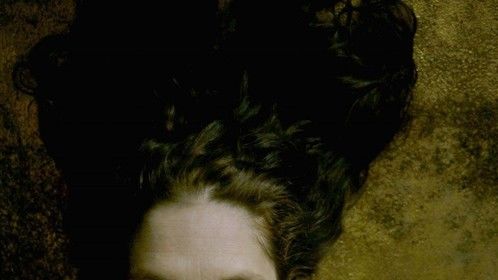 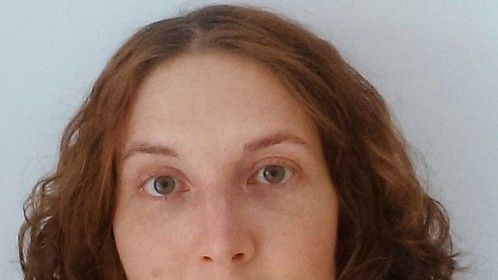