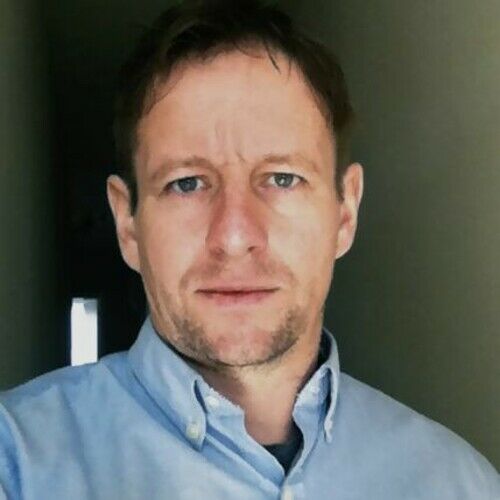 I woke up one morning during my time in art college and wanted to make a film. I enjoyed it so much, I wanted to make more.
Since then, nearly 20 years later, I've been working as a director in a variety of genres from documentary, music videos, TV drama and comedy with credits for the BBC, ITV, Nat Geo and more.
Currently, I am developing a number of drama and comedy projects for the UK and North America.
Art and music are also very important to me. I've been playing guitar since I was a spotty teenager. I've been drawing and painting - on and off - since I can remember. 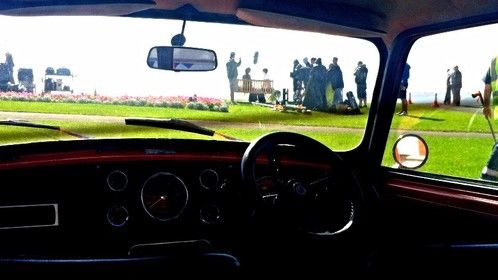