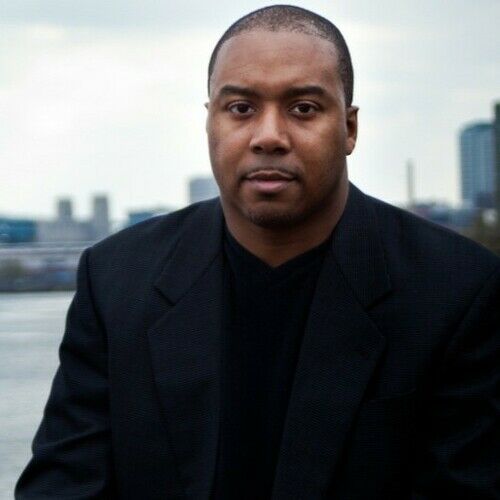 SESAC affiliated keyboardist, producer, and composer Dana Solomon has worked with a range of media productions that have sought out his immersive, emotionally-charged sound. His sophisticated, multi-layered compositions echo the influences of composers & artists like Chopin, Brahms, Thomas Newman, Alan Silvestri and Danny Elfman. As well as being influenced from musical genres ranging from electronic, to singer-songwriter.

He has earned national and international TV exposure thanks to compositions featured on HARPO Productions’ “The Oprah Winfrey Show.” He worked for Sony Interactive on development of their “Caliente: Reggaeton Construction Kit” – a library of loops made available for multimedia production licensing. And of course, he has worked as a film composer on several independent productions, such as composing the trailer score for the short film “Damp Soil“; and including the films “Behind These Doors” (2012), the documentary film “Holding Court: A Basketball Legends Reunion” (2011), and the short films “3 Days of Self-Destruction” (2013), “Patriots and Tyrants: Served Cold” (2015), and “Patriots and Tyrants” (2014). He also was a 2012, & 2013 top 5 international winner at The Indie Gathering Film Festival scoring contest in Cleveland,OH for different indie film trailers.

Dana attended Philadelphia’s West Chester University as a music education major in piano and a voice minor, with a classical music curriculum. He later developed his professional career as a paid staff producer for the previously operated commercial recording studio 3rd Story Recording in West Philadelphia, as well as previously working as a studio apprentice for Bill Jolly, Philadelphia keyboardist and composer for the late jazz legend Grover Washington Jr. “Learning from him gave me vast experience in audio engineering, arranging, production techniques, and something that no single textbook can explain to you – how to deal with people,” says Dana.

More than just a composer, Dana has also cultivated years of technical skills and the refined hearing required to complete a professional sounding mix in post-production. He works with a custom-built computer running many pro audio applications, pro sample libraries, synthesizers, and audio processing tools for his production needs. This allows him to professionally arrange, record, and edit any midi or digital recording project from his current DAW(digital audio workstation) project studio. But despite all the technological advances, he never lets the computer do all the work.

“All these devices won’t make good music on their own. They’re just tools to help me create what I do best, and that is music,” says Dana. “As beneficial as these things can be, I always remember that I’m a musician and composer first. I would rather focus on the strength of my compositions thematically and musically, rather than solely upon the sonic quality of the sample libraries I use to mimic an orchestral ensemble from my DAW. My philosophy is simple: I would never give a client a final product that I don’t feel confident is my best effort. If I don’t have complete confidence in the music I deliver for a project, then why should they?” 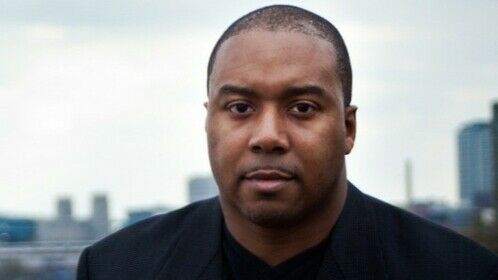 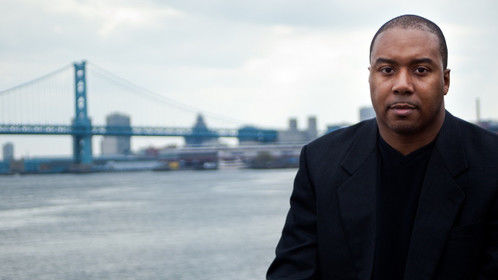 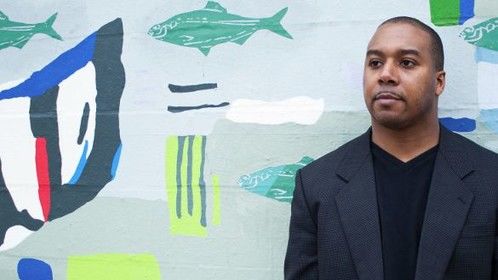 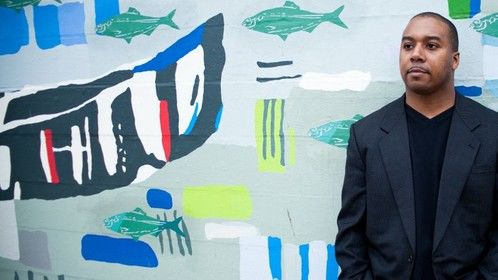 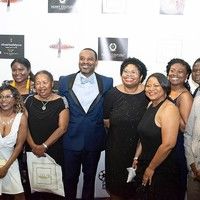 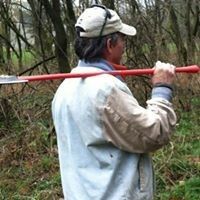 Pete Majkowski
Host/presenter and it tech
Allentown, Pennsylvania
View all (514)