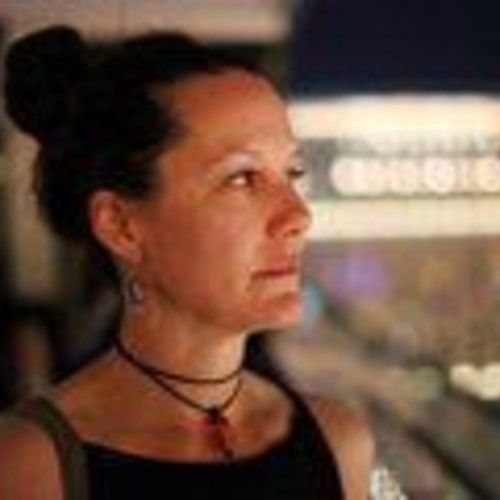 I am a filmmaker, visual artist and transmedia storyteller as well as the Creative Director and Partner with Patrick Jackson at the New Orleans-based creative content partnership known as The ElekTrik Zoo. I have written, produced and directed over 40 short-form narrative, documentary and experimental films, three long-form films, and a variety of commercial, industrial, PSA, branded videos, social media spots and web videos, as well as photographs and words for a number of clients large and small.
My award-winning narrative film “Destiny lives Down the Road” won Best Louisiana Short at the New Orleans Film Festival and screened internationally at the London Film Festival and Bristol Brief Encounters among others. The film attracted the curators at the Contemporary Arts Center in New Orleans who commissioned us to produce “Chalmatia: a fictional place Down the Road,” which was funded by the National Endowment for the Arts and the Louisiana Division of the Arts. The installation included over 400 photographs, 86 text pieces, an hour long film, and an installation component.
Most recently, my short film project "Destiny is an Outlaw" was a finalist in the inaugural #CreateLouisiana Filmmaker Grant, a $50,000 grant for short film making. This short film is part of an ongoing Transmedia project entitled "Down the Road," which includes fictional, documentary and experimental stories on a variety of platforms.
I’m a native of Big Branch, Louisiana: the daughter of an electrician and a beautician, I clawed myself out of the bayou to travel far and wide. At the beginning of my career, I worked as a writer in Tokyo, and I still write about every kind of thing in a variety of forms in print and online. In 2000, I moved from Tokyo to London to attend the London Film School, ranked in the top 15 film schools in the world. That’s where Patrick and I met and co-founded the ElekTrik Zoo. We moved to New Orleans in 2008 to pursue a transmedia project set in the deep south. After 15 years, I still write all of our ElekTrik content.

Unique traits: I'm a story catcher. Strangers tell me their stories in intimate detail without any provocation. I have that kind of face, I guess. 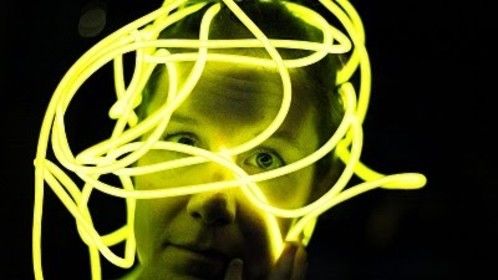 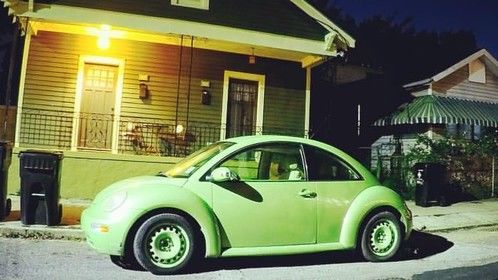 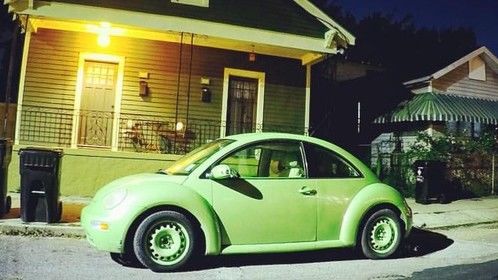 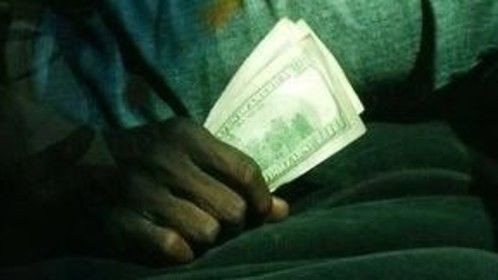 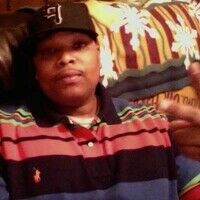 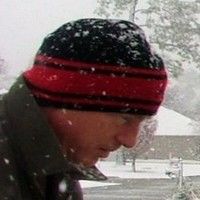