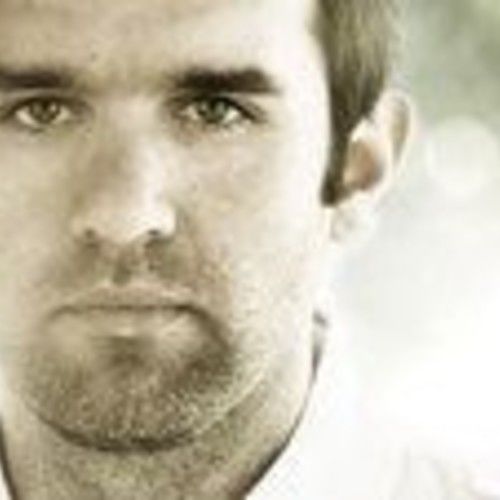 Even when he was 12 years old, Daniel Semsen knew that he was destined to write music for film. He got his start taking piano lessons as a young boy and playing alto sax in a small town in Northern California. In 2001, he graduated Magna Cum Laude from Azusa Pacific University with a degree in Music Theory and Composition. After beginning his Master’s Degree in Commercial Music from Cal State L.A, Daniel became active working as a freelance composer and orchestrator for film and television. Daniel has worked on several films, including the SyFy movie “Fire and Ice”, the Sacha Baron Cohen comedy, “The Dictator”, the Disney DVD “101 Dalmatians (2-Disc Platinum Edition)”, and most recently the Mandalay Pictures/Sony Pictures film, “When the Game Stands Tall.” Additionally, he was a regular composer for the Emmy Award-winning TV series on PBS, “Travelscope” for several seasons. In 2013, Daniel orchestrated and conducted several pieces for the London Symphony Orchestra, and spent a week in London recording in the world-famous Studio A at Abbey Road.

In 2010, Daniel’s orchestrations were heard across the world during the Opening Ceremonies of the XXI Winter Olympic Games in Vancouver, Canada, creating the orchestrations for music featuring artists Bryan Adams, Nelly Furtado, and Nikki Yanofsky.

When he is not composing and orchestrating for film and TV in Hollywood, Daniel is busy writing for the Choral Print Industry in Nashville, Tennessee. He is a Dove Award-winning choral arranger and orchestrator, working frequently with Travis Cottrell as well as publishing companies Lifway Music, Brentwood-Benson, Word Music, and Lillenas Music. Daniel has the incredible privilege to arrange and orchestrate music for his incredibly talented wife, Dove Award-nominated children’s music writer, Christy Semsen. They have collaborated on over half a dozen children’s musicals that have been performed around the world.