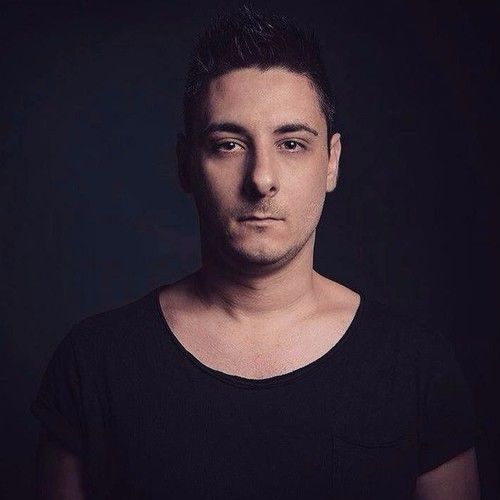 Daniel Simler is a passionate Filmmaker, Music Producer, and Screenwriter with a knack for innovation and unique musical vision.

Formerly, Daniel served as a Camera and Audio Operator for One Productions, which is one of the most prominent television stations throughout Malta. He also dabbled in DJing prior to becoming a music producer and headlined numerous large-scale events, both locally and internationally.

Through the power of visual and musical storytelling, Daniel is currently on a mission to create positive change in people’s lives.

Most recently, Daniel Simler has been taking an array of filmmaking and screenwriting courses to further hone his creative craft. He has also attended numerous e-courses, including Hans Zimmer Masterclass Course on Score-writing and Martin Scorsese Masterclass in Film-making.

In 2018, Daniel Simler founded a small production company, Vision Media, a creative video production based in Malta (EU), specialize in producing high-quality videos, commercials and digital advertising. He's the Director and Producer of the company. 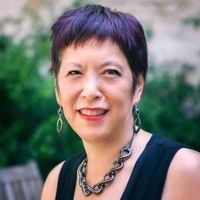