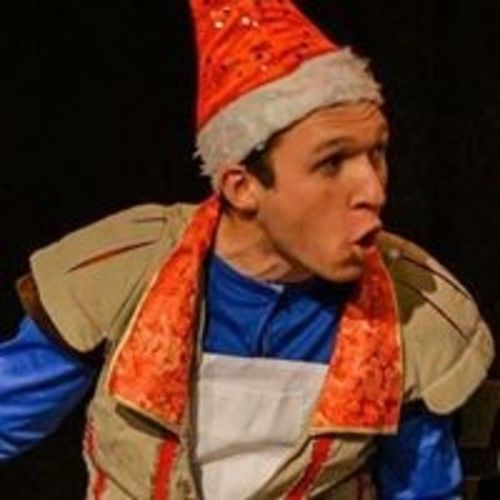 I am a new but highly versatile actor who is mostly working in unpaid amateur theater stage productions. I particularly enjoy playing as weird and wacky characters in comedic productions but I can put on a serious face if the situation calls for it. I also have fairly strong physicality in my acting which has had a
bit of a side effect turning me into a rather mesmerizing dancer. I haven't had any actual dance lessons though.

My most notable performance would be my Gnome character in Sally Davies "Gnome de Plume". My performance in that short 10 minute play helped win us a spot in the 2015 Short and Sweet Grand Final. I'm also fondly remembered for my LoTR Gollum impersonation from when I played Gollum in Kirsty Buddings "No Room at the Inn". Finally, my party trick was actually useful for something. :)

I have a huge passion for acting and I'm looking forward to building up my experience and portfolio with whatever opportunities that become available to me.

Unique traits: - A great Gollum (LotR) impersonation - A versatile voice in general - A fairly good dancer (although I have no proper dance training) 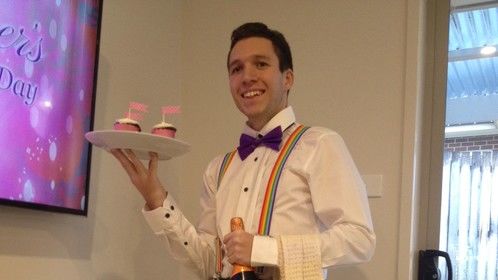 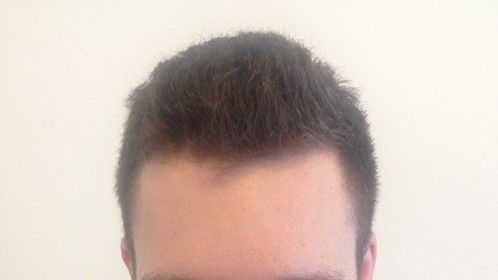 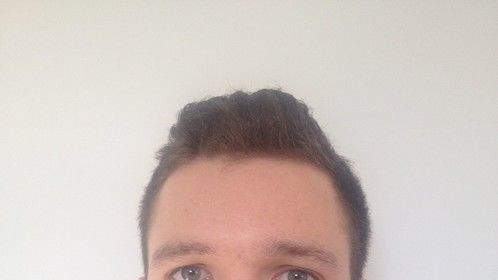 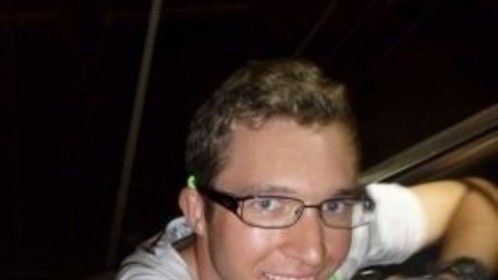