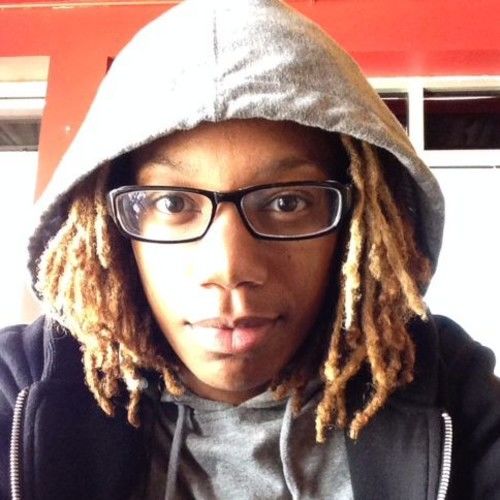 Dani Reneé is a native of Waukegan, Illinois. Her professional career as a writer began in early 2007, when she became a writer’s assistant and then writer at Tyler Perry’s Studios in Atlanta, Georgia. Her creativity has penned several episodes of the hit sitcoms, House of Payne and Meet the Browns.

Dani has been preparing for a career in entertainment since the age of thirteen, when she wrote her first screenplay, which sparked a love and appreciation for the Arts. She read every book she could to perfect her craft. Dani refused to follow traditional career paths. So realizing her desire for writing, developing and telling stories, she went on to Hollywood, California, where she attended the New York Film Academy right after high school in 2004 and studied the craft of screenwriting from professional industry writers.

Soon after, she headed to Atlanta, Georgia and immediately embarked on her dream of becoming a successful writer. She has penned several mainstream feature scripts and television pilots, which she is actively seeking to sell and in the process of creating more. Dani has worked on several television and film sets, working her way up from PA, Production Secretary to Assistant Production Coordinators. She has also jumped into the world of reality television as an Assistant Contestant Manager and Office Production Coordinator.

Dani has graduated from the Art Institute of Atlanta, with a degree in Video Production and also graduated from Full Sail University’s Online School with a Bachelor of Science degree in Entertainment Business.

Dani is currently in Atlanta, writing and working in film and television at various production companies including, Bobbcat Films and Swirl Films, working on major films and television shows. While working at Bobbcat, Dani wrote the pilot Mann & Wife, starring David and Tamela Mann on Bounce TV.

In 2016, Dani co-wrote her first commissioned, produced feature film, Love By Chance, a romantic comedy about two South African actors, who meet by chance in Atlanta. They fall in love as they navigate the cruel world of struggling actors trying to make it. Love By Chance premiered in South Africa, then in Atlanta and New Jersey, appearing in select theaters. Love By Chance is streaming on umc.tv.

Since then, Dani has had two more produced feature films, Merry Switchmas, a family Christmas movie about two kids from different worlds, who switch lives over a magical video game and My Perfect Wedding, a romantic comedy about a woman who fakes her dream wedding with her fake dream husband, but through all the drama, ends up finding her perfect man and gets her real perfect husband. 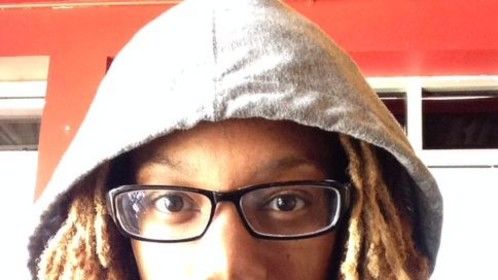 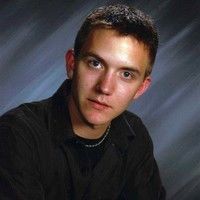 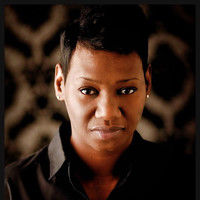