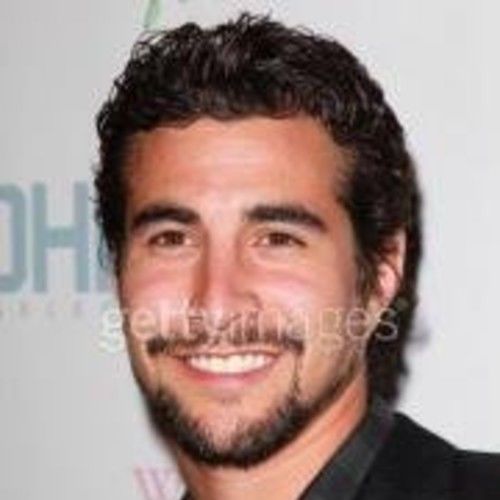 Danny Lopes was born on August 6th, 1982 in Livingston, New Jersey. He attended three different schools before graduating in 2000 from Roselle Catholic. Danny started his acting career by performing in grammar school plays and going on a few selected auditions before getting his big break in November of 1997. When he was 15-years-old, Lopes was chosen to play the role of Bobby in Desecration (1999), the first feature length film by Dante Tomaselli. Next, Danny starred as a sociopath drug-deranged murderer named Luck in Tomaselli's second film Horror (2002). The feature also stars Kreskin and is now available on DVD by Elite Entertainment. Since then, Lopes has matured his acting skills and has grown a larger passion for the production process of films. He received an acting certificate from the New York Film Academy and recently portrayed an autistic teenager in Tomaselli's highly anticipated - soon to be released _Satan's Playground (2004)_. Satan's Playground also stars late 70s and early 80s horror icons Ellen Sandweiss(The Evil Dead), Edwin Neil(The Texas Chainsaw Massacre) and Felissa Rose(Sleepaway Camp). Danny continues growing in many areas of the business. Now, he continues to search for great roles and is eager to enter the music industry and start his own record label. 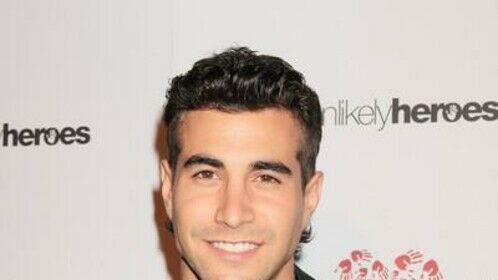 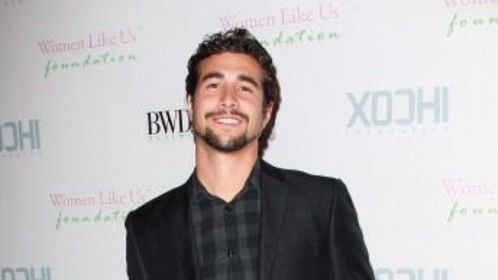 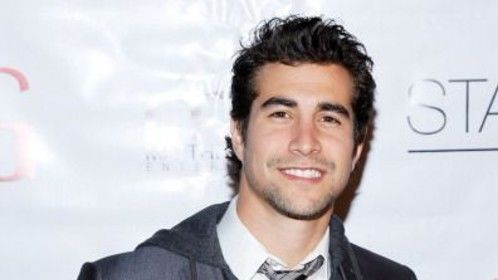 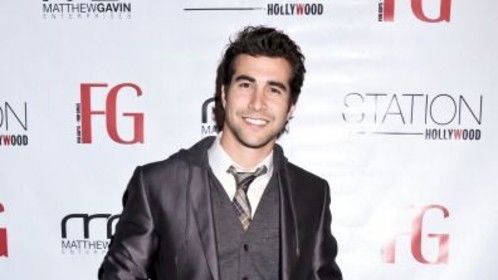 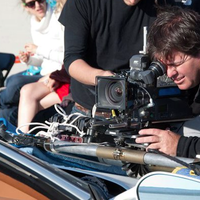 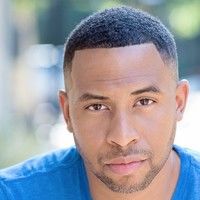