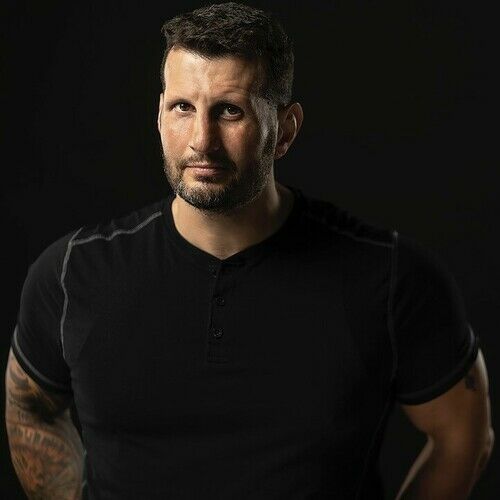 With 21 years of on set experience working on major blockbusters like Night at The Museum, Deadpool, Godzilla, Tomorrowland, The A-Team, Blade: Trinity, to name a few; Dan Rizzuto has created a base of experience that spans every facet of movie making. He initially fell into the Hollywood film industry because of his extensive martial arts experience. Dan was discovered on the set of James Cameron's hit TV show Dark Angel, where he was running the team body guarding Jessica Alba.

It was at this time that Dan made the transition from on set muscle to on set performer, quickly progressing from background, to stunts and into an action/fight choreographer. Ever hungry to know more and to get the job done, Dan has been hired as a stunt cameraman through local 669 to shoot stunt sequences other camera operators weren't willing to do. Dan's incredible fight choreography has been the cornerstone of several shows like Netflix's hit TV show Wu Assassin, Van Helsing and Marvel's soon to be released 'Helstrom'. This experience has made him a go to stunt coordinator for companies like Netflix, Marvel, Disney and Hulu. Unstoppable in his passion to create memorable work, Dan has done 2nd Unit Directing for directors like Joe Carnahan & Will Kaufman.

As Dan is now a full member of the Directors Guild having written, produced and directed a powerful feature film that has been sweeping up multiple awards on the festival circuit, including 'Best Feature Film' at two festivals and 'Best Director' at the Hollywood Film Award festival. 'Torn: Dark Bullets' is currently licensed to Amazon Prime Video, BET+ and UrbanFlix TV, it's content showing Dan's dedication to creating projects that are more than just entertainment. Dan presently is writing, optioning and pitching TV shows and Features alike in excitement of taking his vast film knowledge into the creative arena of Film and Television. With his vast network of industry talents, knowledge, incredible creativity and experience as a specialized Stunt Camera Operator, Dan looks to bring never before seen shots and powerful action packed stories to the screen. 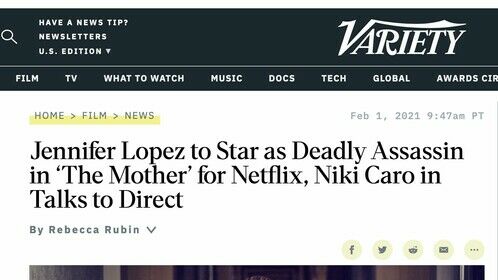 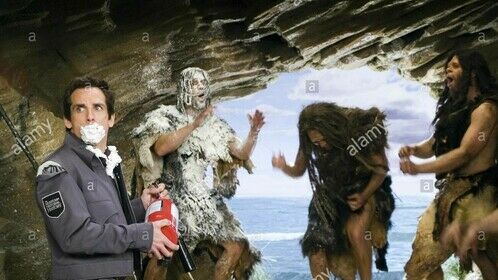 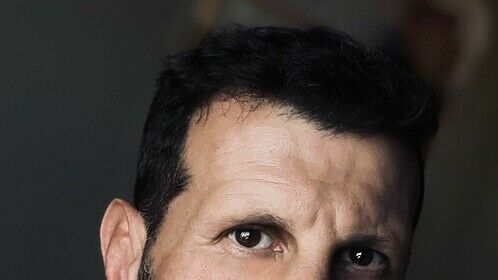 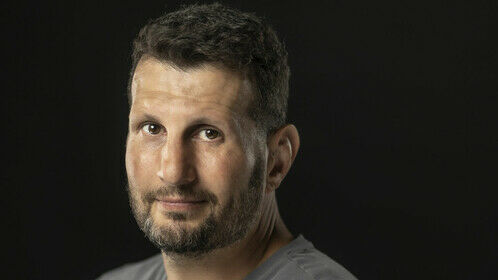 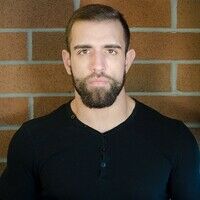 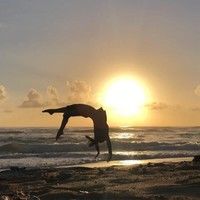